Pfizer’s COVID-19 vaccine approved for use in Canada 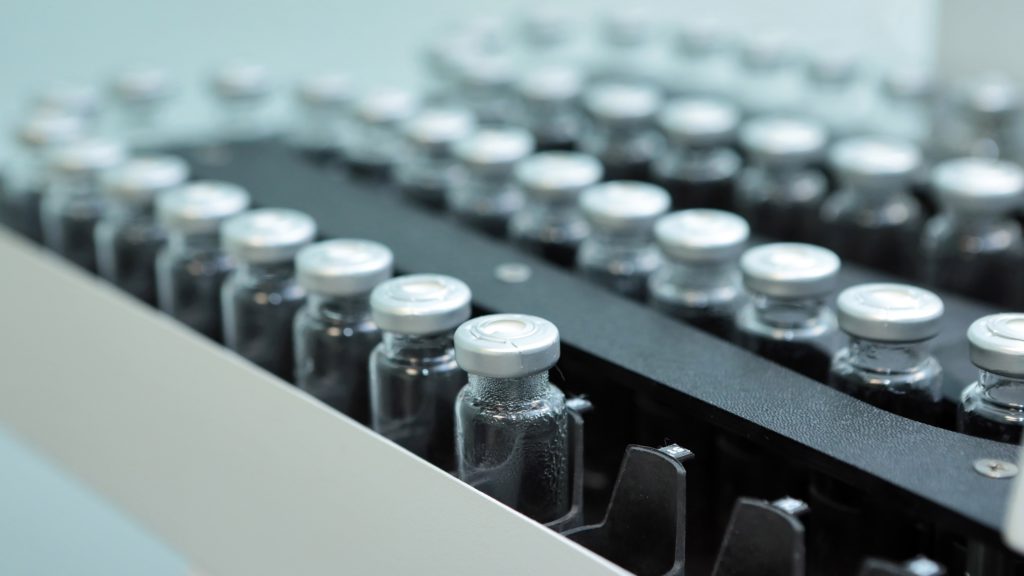 Pfizer / Twitter
Health Canada has approved the COVID-19 vaccine from Pfizer and BioNTech, the first to be given the green light for national use.

Health Canada has approved the COVID-19 vaccine from Pfizer and BioNTech, the first to be given the green light for national use.

Canada is set to receive four million doses of the Pfizer vaccine by March, including up to 249,000 doses this month, with the first shipment set to arrive next week.

The federal government has purchased 20 million doses of the Pfizer vaccine, which requires people to receive two doses each, and has the option to buy 56 million more.

“…And after a thorough, independent review of the evidence, Health Canada has determined that the Pfizer-BioNTech vaccine meets the Department’s stringent safety, efficacy and quality requirements,” a statement from Health Canada reads.

The regulatory team issued that determination this morning.

“Canadians can feel confident that the review process was rigorous and that we have strong monitoring systems in place. Health Canada and the Public Health Agency of Canada will closely monitor the safety of the vaccine once it is on the market and will not hesitate to take action if any safety concerns are identified,” a statement from the department said.

Canada is the second country in the world to greenlight the Pfizer/BioNTech vaccine.

The United Kingdom began inoculating people Tuesday after last week becoming the first to approve its use. The Food and Drug Administration in the United States said Tuesday it believed the vaccine was safe and effective. Regulators there are set to meet Thursday to decide whether to authorize it for emergency use.

The vaccine must be given in two doses, 21 days apart, and provinces are developing tracking systems to guide the process. Ottawa is also working on systems to track who got the vaccine and whether any problems arise.

The authorization requires Pfizer and BioNTech to continue providing data to Health Canada about the vaccine. The initial authorization is only for use on people over the age of 16.

Pfizer needs to store its vaccine at ultracold temperatures – below -70 C – and so the company is planning to ship the doses directly to provinces.

“We know that we will have limited amounts at first. So we won’t be able to broadly achieve what we’ve been calling community immunity, or herd immunity right off the bat, but that will come,” said Dr. Henry.

Dr. Henry is predicting that most residents have received the vaccine by September 2021.

Health Canada is reviewing three other vaccine candidates, including one from Moderna, which is set to deliver two million doses to Canada in the first quarter of 2021.

The National Advisory Committee on Immunization recommends that provinces and territories give their first doses to residents and staff of long-term care homes and adults 80 years of age or older.

Backcountry enthusiasts being asked to plan, prepare this winter as search and rescue calls rise amid pandemic