Passenger jumps out of plane taxiing at Phoenix airport 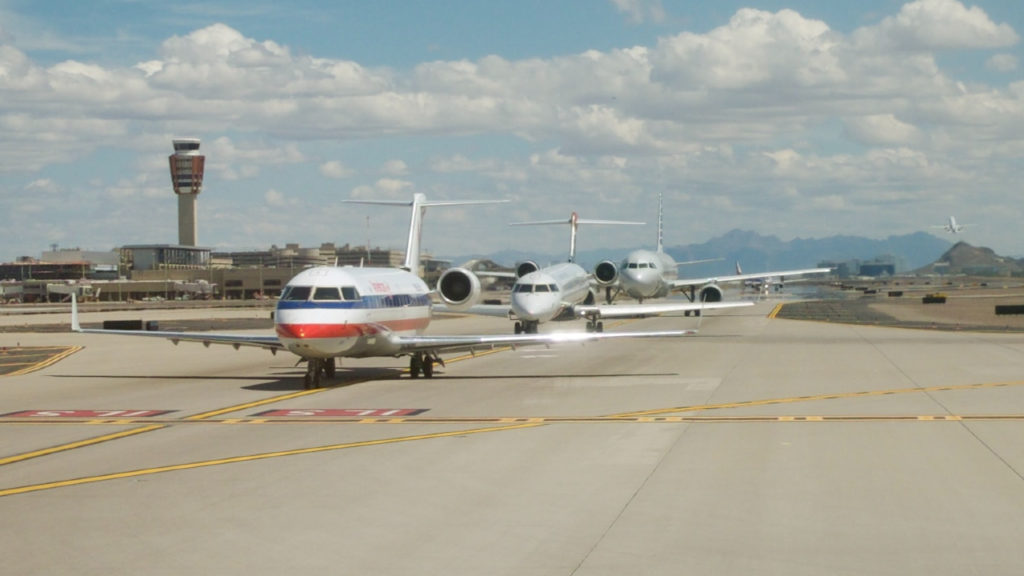 PHOENIX (AP) – A passenger on an arriving Southwest Airlines flight taxiing at Phoenix’s main airport opened a galley door, jumped out and ran to an airport fire station where he barricaded himself, authorities said Saturday.

After the man “exited the aircraft,” the aircraft’s captain notified the control tower so local authorities could respond to the situation, Southwest spokesperson Dan Landson said in an email. The plane with its crew and remaining passengers then went to its designated gate, Landson said.

Meanwhile, the 30-year-old man entered the fire station, walked into a dorm room and locked himself inside, Fire Capt. Todd Keller, a Phoenix Fire Department spokesperson, said in an email.

After few minutes, firefighters were able to get the man to unlock the door, and he was then evaluated, treated for a lower leg injury and transported to a hospital, Keller said.

The Phoenix Police Department said in an email it was investigating the incident and provided no additional information on the incident, including the man’s status. 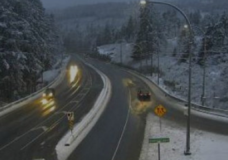 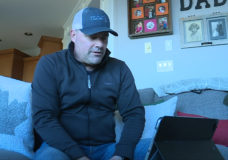