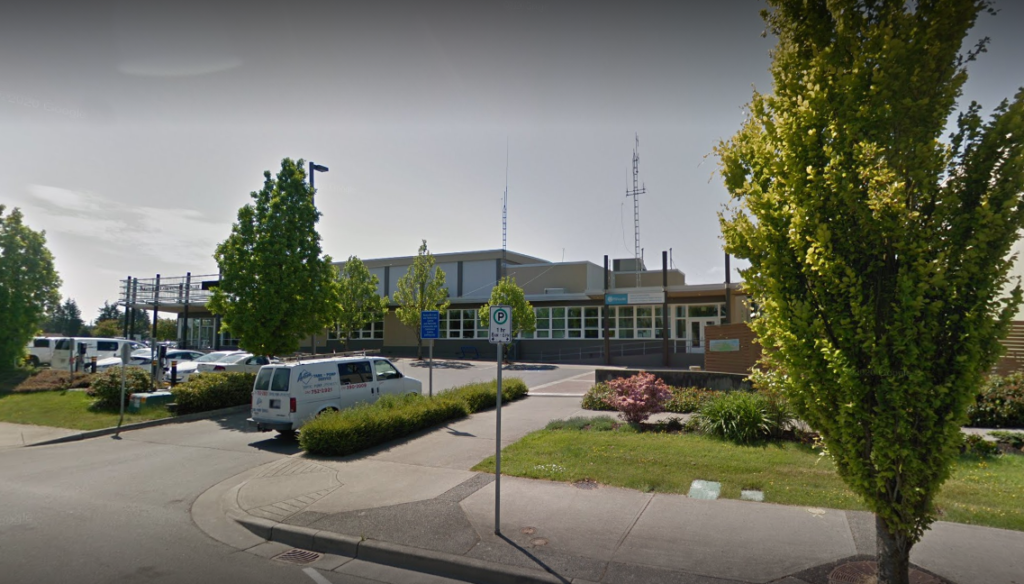 A mass COVID-19 immunization clinic will likely be coming to Parksville next month, the city’s mayor confirmed Thursday.

Ed Mayne confirmed the empty Parksville Community Centre is likely to host vaccinations in mid-March and is in the final stages of conversation with Island Health.

“We’re excited about it. What happened was they called us and said ‘have you got a place for us to be able to set the clinic up?'” Mayne told CHEK News.

The Parksville Community Centre has been sitting empty so Mayne told Island Health it would be a good candidate for immunizations.

“I’m looking forward to it, to get it going,” he said, adding the town has been fortunate during COVID-19 without any senior home outbreaks.

It would be the second such clinic on Vancouver Island, after Langford Mayor Stew Young confirmed one would be coming to Eagle Ridge Dry Floor Arena earlier this week.

“I’m just glad to see them moving ahead with this, there’s more hope now for people to actually get a shot in their arm soon if they’re setting up locations,” Young said.

The province unveiled its plans for widespread vaccinations in January, saying 4.3-million adults in B.C. would receive their first and second doses of the vaccine by September.

The Ministry of Health did not confirm the location would host an immunization clinic, but a spokesperson said regional health authorities are underway in their planning for general population immunizations.

It will all be part of a further roll-out plan in the coming weeks. 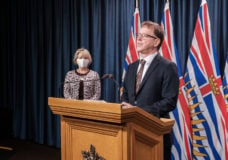