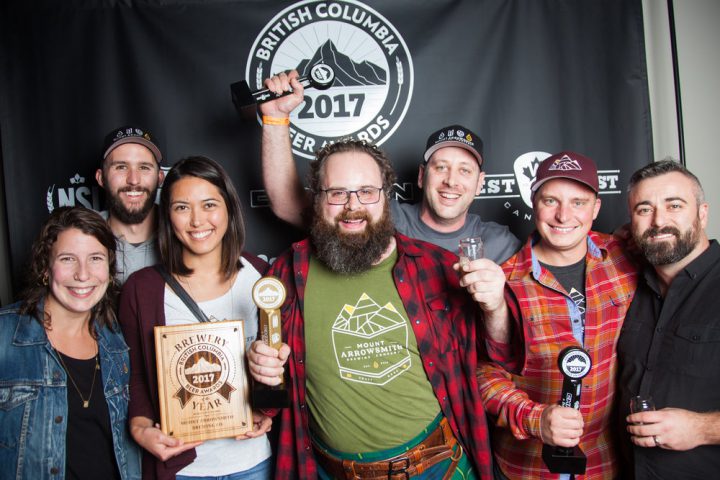 Mount Arrowsmith Brewing Company in Parksville has been named the best brewery in the province, just seven months after it opened its doors.

At the eighth annual BC Beer Awards and Festival on Oct. 21 in Vancouver, Mount Arrowsmith received the top prize of the night: Brewery of the Year.

The brewery also won first place for its Arrowsmith Blonde under the American Blonde Ale category. They came in second under the Saison category for the brewery’s Sea Run Saison.

After being honoured this past weekend at the 2017 BC Beer Awards with a 1st place win for our Arrowsmith Blonde, a… 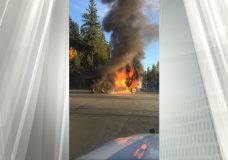 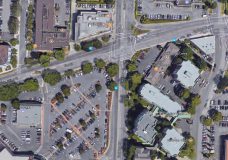