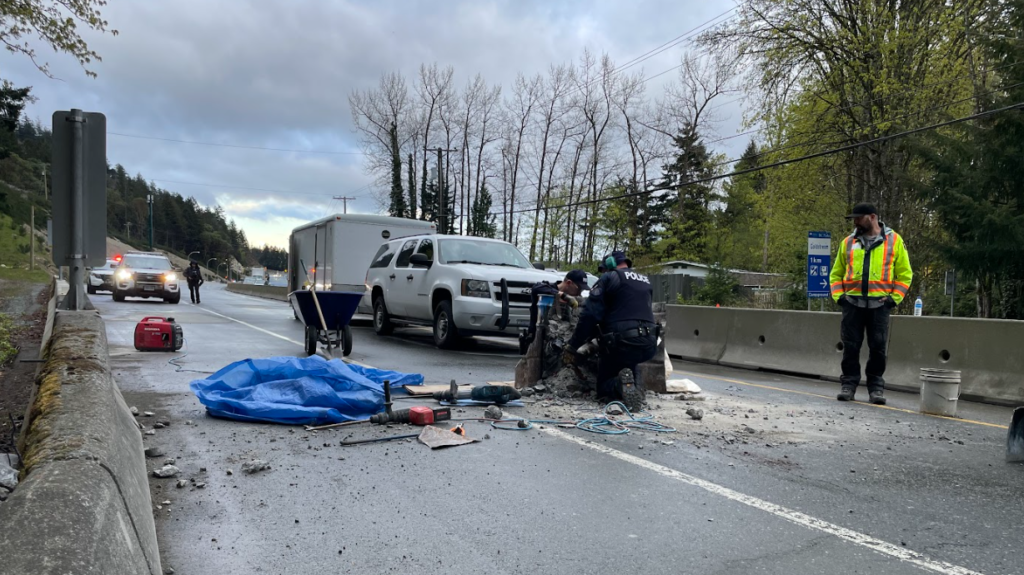 DriveBC
DriveBC cameras showed traffic stretching down northbound lanes of the Trans-Canada Highway in Langford due to a protest Wednesday, April 20, 2022.

The group, called Save Old Growth, said it intended to block northbound traffic on the Malahat during the afternoon commute, around 3:15 p.m.

At around 3:30 p.m., the protesters turned up on the highway near West Shore Parkway. Drive BC highway cameras showed backed-up traffic stretching down northbound lanes of the highway, all the way to Spencer Road.

Pictures from the scene of the blockade show that demonstrators erected some form of barrier in the middle of the roadway as well.

On April 15, the group blocked the Trans-Canada Highway in Langford around 5:30 p.m.

Our actions in the next 2-3 years will determine the future of humanity and currently the government is not acting. So we must.#SaveOldGrowth pic.twitter.com/FRKctJ8P3m

On April 18, protestors blocked the intersection at Grandview Highway and Boundary Road in Vancouver.

The group, in a release, says 82 people have been arrested at their protests in Vancouver, Revelstoke, Victoria, and Nanaimo so far.

The organization is calling on the province to pass legislation that would end all old-growth logging in the province.

Two members are also on a hunger strike until they can have a public meeting with Katrine Conroy, minister of forests. 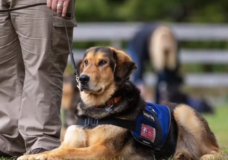 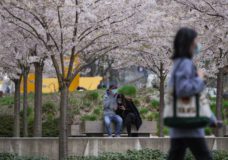 University of B.C. to keep mask mandate in place until June 30 as sixth wave looms