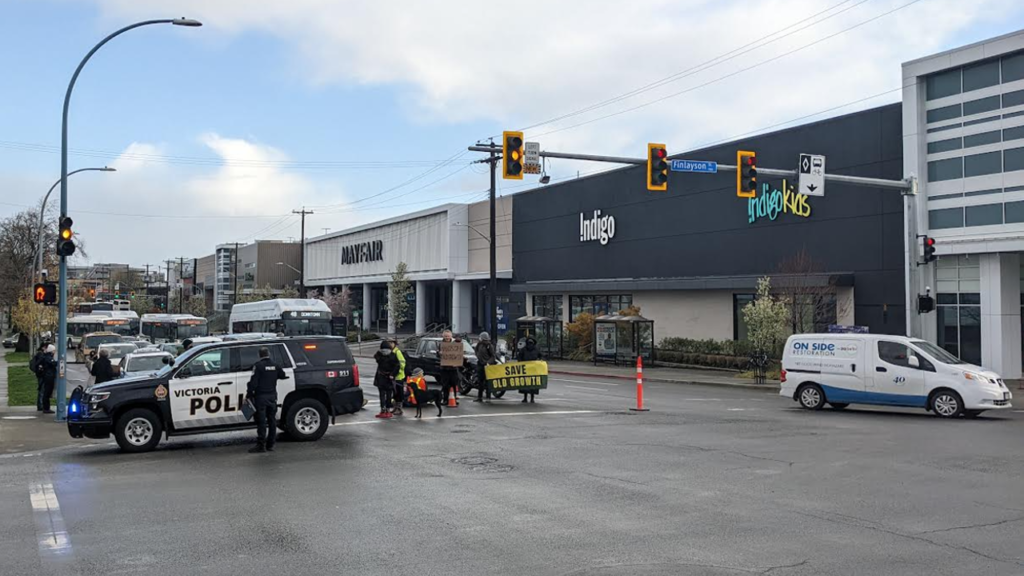 A group protesting logging in old growth forests set up a blockade on the Trans-Canada Highway in Langford Friday afternoon.

The group, called Save Old Growth, posted on Twitter a picture of the group on the Trans-Canada Highway at West Shore Parkway.

Our actions in the next 2-3 years will determine the future of humanity and currently the government is not acting. So we must.#SaveOldGrowth pic.twitter.com/FRKctJ8P3m

On April 8, the group set up a blockade on Highway 1 in Nanaimo, and the group blocked six lanes of the Trans-Canada Highway in Vancouver earlier this week.

The group says there have been 78 arrests made since they started setting up blockades on the highways in January. 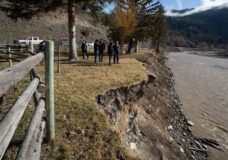 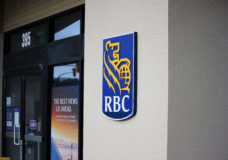