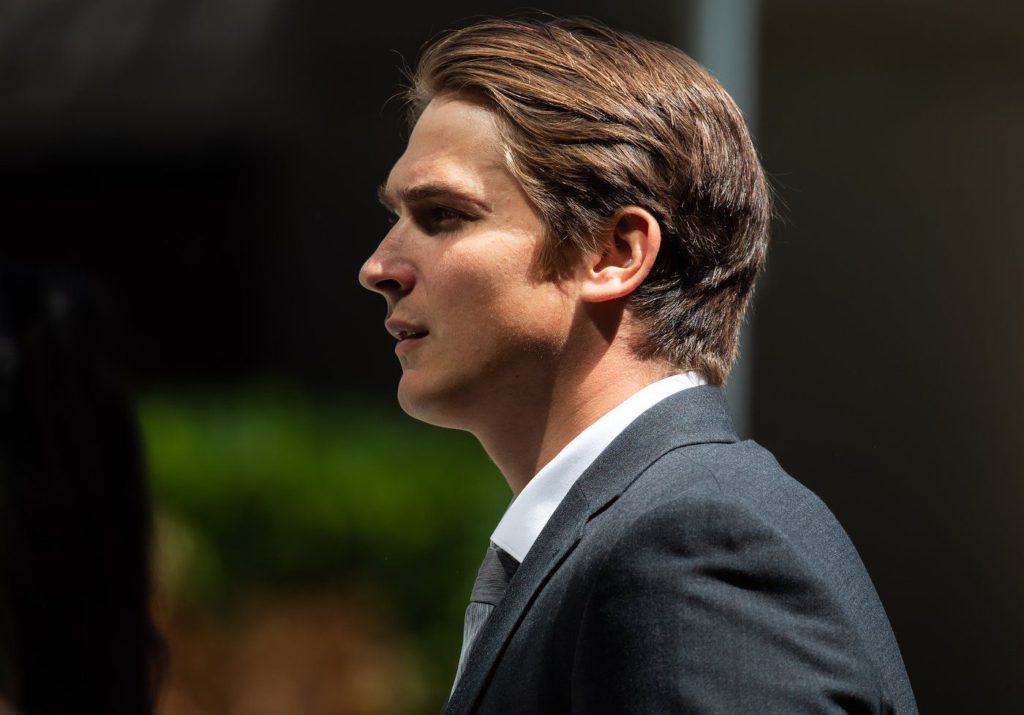 The Edmonton Oilers have signed Jake Virtanen to a professional tryout agreement two months after the former Vancouver forward was found not guilty of sexual assault.

Virtanen was charged in January in connection with an incident in a downtown Vancouver hotel room in September 2017.

He was a right-winger for the Canucks when the allegations surfaced in May 2021. The team placed him on leave and bought out his contract the following month.

The case was heard in B.C. Supreme Court, and a jury returned a verdict of not guilty on July 26.

Selected by the Canucks sixth overall in the 2014 NHL draft, Virtanen has recorded 55 goals, 45 assists and 219 penalty minutes over six NHL seasons.

Demers, from Laval, Que., played five games with the KHL’s AK Bars Kazan last season and had two assists in five games for Canada at the 2022 Beijing Olympics.

Demers was selected by San Jose in the seventh round of the 2008 draft. 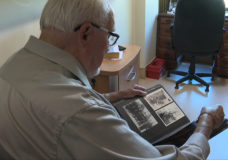 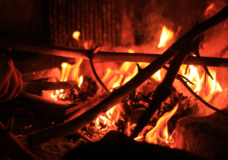 Campfire ban on Vancouver Island to be lifted