‘No pets, no way’: group rallies in Victoria calling for the end of pet restrictions in housing 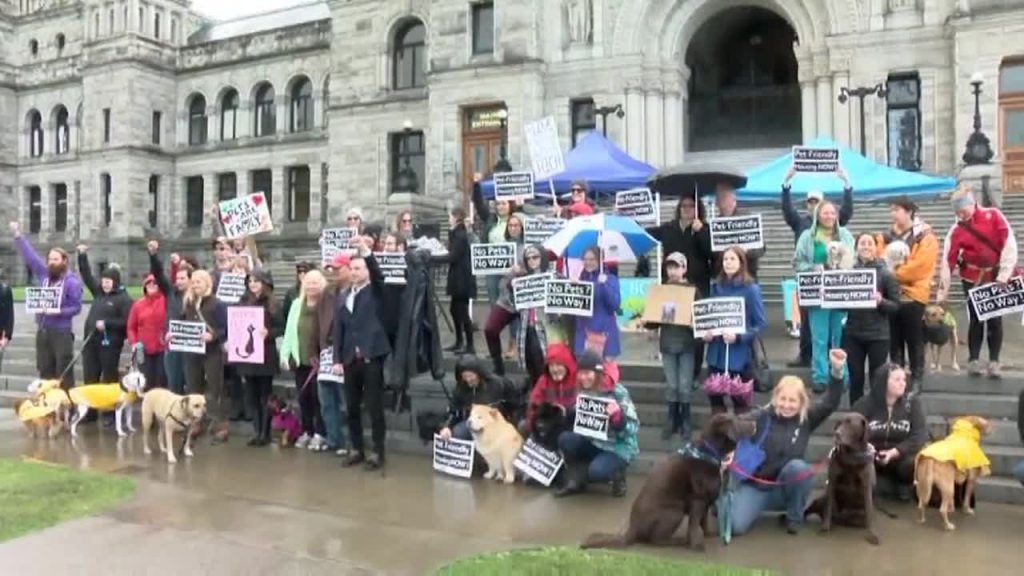 WATCH: More than 10,000 people have signed a Pets OK BC petition calling for changes to the residential tenancy act. Isabelle Raghem reports.

Dozens braved the rain and wind Sunday to rally with Pets OK BC on the legislative lawn.

“With one well-trained cat I was turned down nine times for affordable housing,” says Russell Pickard, “I have a right to companionship. I’ve lived alone a lot and it would have been very unpleasant if I didn’t have a friend to come home to.”

He’s among those calling on the government to end pet restrictions in housing during a rally in Victoria.

“Giving up a pet is a choice no one should have to make,” says Eliot Gallan, co-organizer.

Pets OK BC launched earlier this year after Gallan struggled to find housing that would accept his dog Lucy. They ended up homeless.

“It’s completely unjust that people should be going homeless because someone else’s pet caused damaged or some other issue. It’s a very small percentage that do that so I don’t think the majority of us responsible tenants should be penalized for the others.”

In a statement, BC’s Housing Minister Selina Robinsons told CHEK: “In a province with extremely low vacancy rates, renters are faced with tough choices, and sometimes no choice at all. this is unacceptable, and it’s an issue that has been allowed to spiral out of control for far too many years under the previous government.

Adding, “This issue is important to me and our government and I will be meeting with pets ok bc to discuss their concerns.” 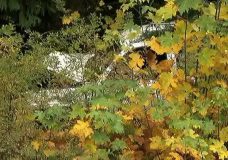 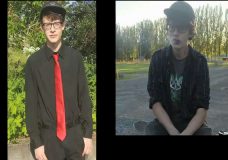