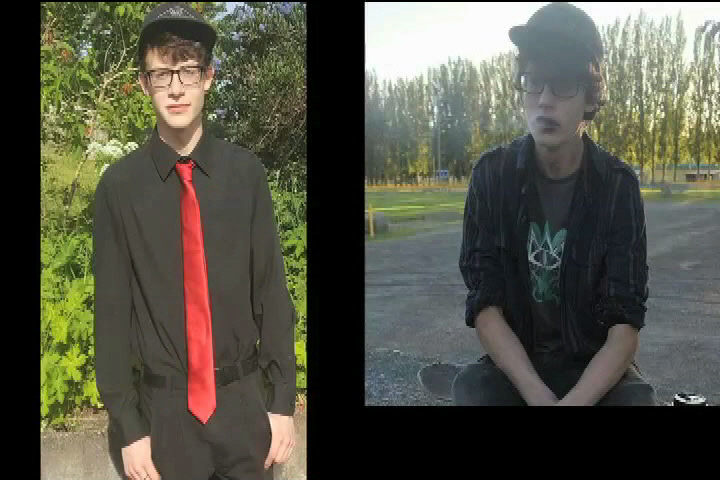 WATCH: The community search for a missing teenager from Campbell River has been called off. Kendall Hanson reports.

A community ground search for a missing 17-year-old Campbell River boy has been called off but authorities are still on the lookout.

Those looking for Jordan Alexander Holling had been plastering posters throughout the community the last few days.

Holling has been missing nearly a week. He was last seen leaving a friends house in the Campbellton neighbourhood in the wee hours of October 16th.

Campbell River RCMP first put out a release Thursday about the missing teen.

The missing teen is described as 145 pounds, and 5′ 11″ tall. He has short curly hair and hazel eyes. He wears black frame glasses and he was last seen wearing a grey long-sleeved sweatshirt, black pants and, black and red shoes

Early this afternoon RCMP asked those taking part in the community search to stop.

Mounties have not let media know why the community search was called off.

“Informal searches are on hold at this time but that is the only thing that is on hold right now. Please continue sharing this link to other groups, putting up posters and looking for Jordan in the course of your daily interactions.” 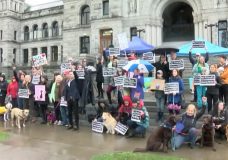 'No pets, no way': group rallies in Victoria calling for the end of pet restrictions in housing 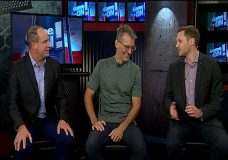