The RCMP officers who shot and killed an Indigenous man near Tofino last year will not face charges for his death following an investigation by B.C.’s police oversight agency.

But the report, released Wednesday by the Independent Investigations Office, did not provide any answers as to how or why Mounties fired multiple shots at Julian Jones, killing him and leaving a community that was already grieving a similar death in shock.

Police were called to a home in Opitsaht — a Tla-o-qui-aht First Nation village on Meares Island, two kilometres north of Tofino — the night of Feb. 27 2021 from a woman who was reportedly in distress, Tofino RCMP said at the time.

“Police were called to that residence, there was a complaint of a woman being held against her will so the police responded for that reason and it was on arrival the interaction that occurred inside of the home that unfortunately led to an individual being shot and killed by police,” IIO Chief Civilian Director Ronald J. MacDonald told CHEK News Wednesday.

It’s still unclear what led to the shooting, but Jones was shot a number of times, dying from his injuries, while another man was taken into custody. The woman was taken to hospital for assessment.

“Why wasn’t there pause? Why did they have to shoot and kill him? Why wasn’t there a moment taken to question him,” his sister Laura Manson said Wednesday. “It just sickens me that police have this anonymity and can’t, won’t be held accountable for their actions.” 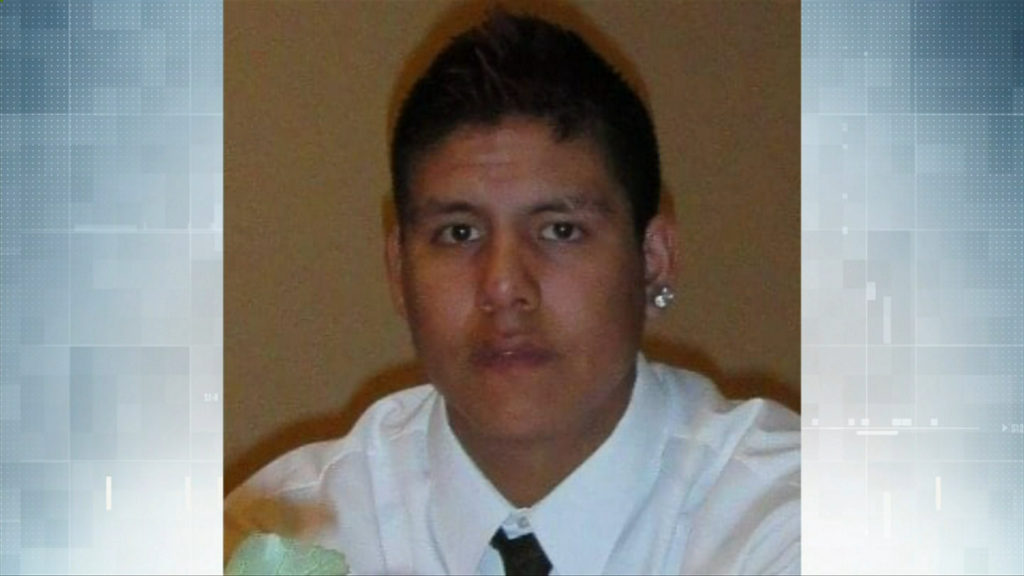 Julian Jones was shot multiple times by responding Tofino RCMP officers during an incident in Opitsaht, on Meares Island, in February 2021.

The IIO, which probes all police incidents resulting in serious injury or death, launched a probe into the shooting and later appointed an Indigenous civilian monitor to review its investigation for the first time in the agency’s history.

The role was requested by First Nations leaders including the Tla-o-qui-aht, which was already grappling with a similar devastating loss that happened less than a year before Jones’ death.

Tla-o-qui-aht member Chantel Moore, 26, was killed by officers conducting a wellness check in New Brunswick in spring 2020. Her death sparked a national conversation on police treatment of Indigenous people, with data showing they are far overrepresented in police complaint investigations.

The Indigenous monitor’s report on the IIO investigation concluded that the agency’s probe into the death of Jones was fulsome and required no further recommendations.

While the IIO did not release any details of the monitor’s report Wednesday, it has said it will be made public after a separate legal matter related to the incident concludes in court.

“As a matter related to the incident is currently before the courts, the IIO is unable to provide further details regarding the incident or rationale for this decision at this time,” said MacDonald.

“I regret that the frustration this lack of information will cause is required to ensure a fair trial. However, I feel it necessary to advise the public, and in particular the family of the deceased and other involved parties, that this investigation has concluded in as timely a manner as possible.”

The sister of Julian Jones who was shot dead by police on the Opitsaht Reserve near #Tofino Feb 27/2021 says she is angry that the officers won't face charges. The IIO released that decision today. More @CHEK_News pic.twitter.com/ziJppQqvaY

The IIO said after reviewing the Indigenous monitor’s report — which found the watchdog’s investigation to be “fulsome” and made no further recommendations — as well as all available evidence, it determined there were “no reasonable grounds” to charge the Tofino RCMP officers who fatally shot Jones with a criminal offence.

Correction: An earlier version of this story incorrectly reported that the IIO “reversed course” on a promise to release the civilian Indigenous monitor’s report. While the IIO is not releasing the report for now, it says it will still make it public once a concurrent legal matter has concluded in court. 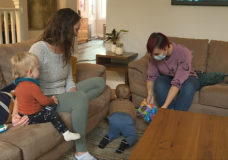 Saanich parent pays $1,100 to hold daycare spot only to find it doesn't exist 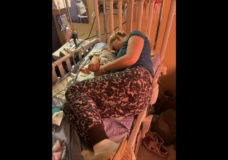