This story contains images some readers may find distressing.

Baby Kayzen is now a healthy five-month-old baby but after he contracted respiratory syncytial virus (RSV) just a few months ago his mother thought every breath he took might be his last.

“We almost lost him multiple times he was so unstable and it was probably the most traumatic thing I’ve ever been through,” said Kayzen’s mom Danielle, who didn’t want her last name used for fear it could compromise future healthcare.

The Nanaimo mother says Kayzen was just five-weeks-old when he started having trouble breathing. She took him to the emergency department at Nanaimo Regional General Hospital where she said there were roughly 40 people already waiting.

“I took him to the hospital and the doctor there told me that he was fine, they did not do any tests on him and they sent me home,” she said.

The next morning Kayzen started choking and stopped breathing so Danielle called 911 and her baby was rushed by ambulance back to the hospital.

“They started oxygen on him, they put tubes in his nose and a few hours later he got really really bad and they had to intubate him,” she said.

He was eventually airlifted to Victoria General Hospital where he was put into a medically-induced coma. He remained in the hospital for the next month. 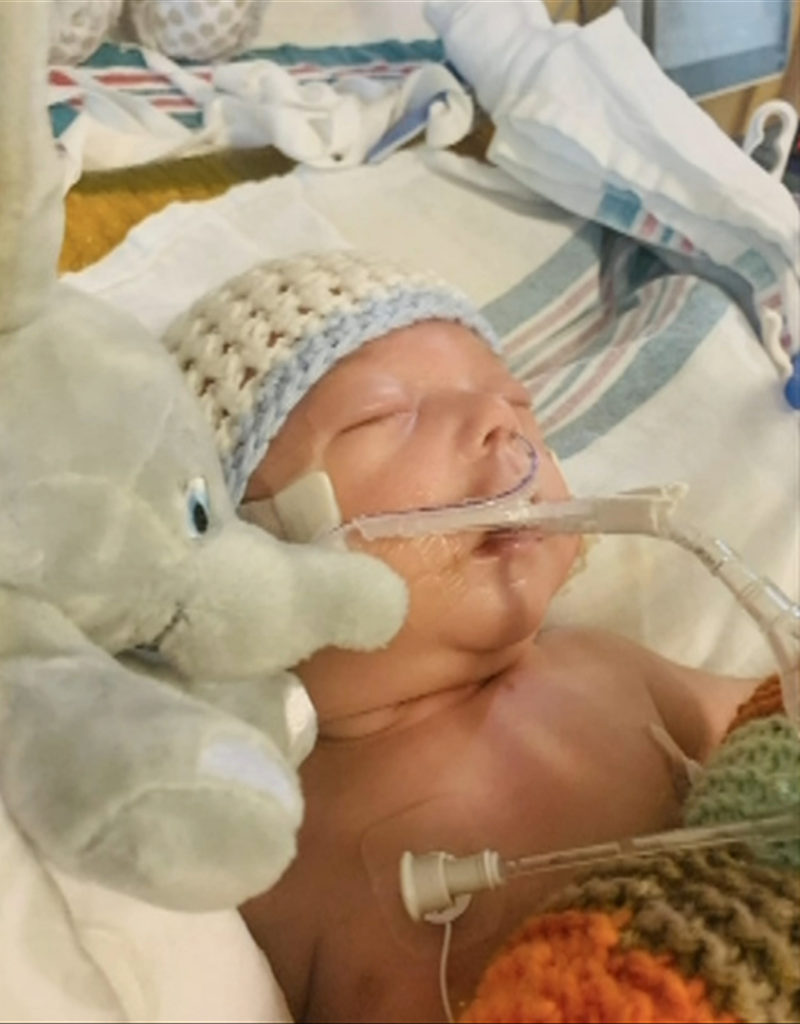 While Kayzen survived and has fully recovered, Danielle worries about what other families may go through with a respiratory virus wave about to hit B.C. hospitals.

On Wednesday public health officials gave a glimpse into what level of virus the province is currently experiencing and what is expected in the weeks ahead.

Influenza cases are already climbing, especially among children, and RSV is also starting to rise.

“We are behind thankfully other jurisdictions in terms of these pressures but we need to prepare for them,” said Health Minister Adrian Dix.

Dix says plans are being set in motion to try to ease the pressure at children’s hospitals and in emergency rooms in preparation for the weeks ahead.

While wait times at B.C. emergency rooms may grow even longer, Danielle is urging parents and guardians not to let it deter them and to trust their instincts.

“Make sure if they’re having trouble breathing you bring them in right away because you never know how quickly it can change.” 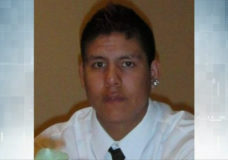 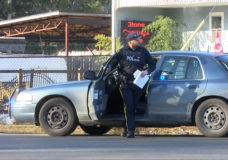