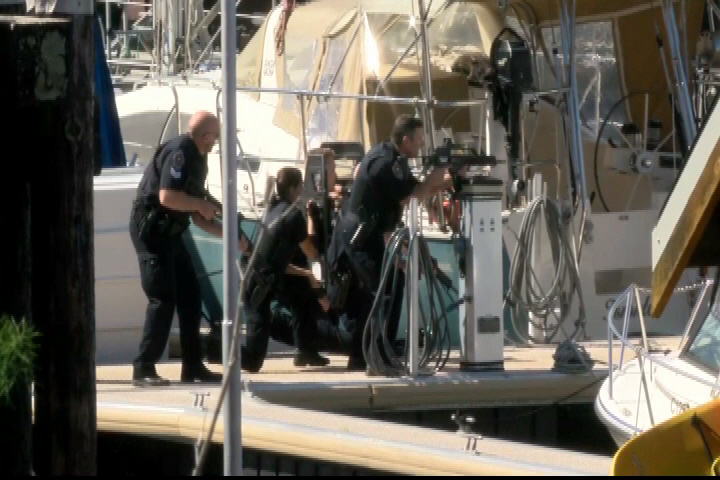 Victoria police say no charges have been laid after a report of shots fired at Fisherman’s Wharf Wednesday afternoon.

Just after 4 p.m., VicPD were called to Fisherman’s Wharf for a report of shots fired in the area. Police said the Greater Victoria Emergency Response Team also responded, “out of an abundance of caution” as did VicPD K9 and crisis negotiators.

At the time of the incident, officers evacuated docks in the area.

READ MORE: One person in custody after VicPD respond to reports of shots fired at Fisherman’s Wharf

Officers were able to find the male suspect in one of the vessels. He was quickly arrested without incident. No one was injured.

Police said a search did not reveal any evidence that there was a gunshot. The man was released a short time later without charges. 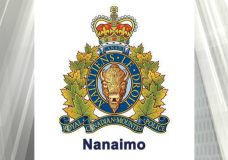 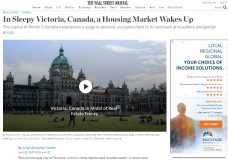