No charges in crash that killed Victoria chef Khushal Rana

Saanich police say charges will not be laid in the crash that killed Victoria chef Kushal Rana back in October 2017.

The crash happened just after 11:30 a.m. at the intersection of Gorge Road West and Donald Street. Police said a Chevrolet Suburban was travelling east on Gorge Road West when it went off the road, mounted the sidewalk and struck Rana.

Based on the evidence collected, investigators believe the 25-year-old woman who was driving the SUV suffered a medical event while she was going east on Gorge Road West.

“During the event, the driver lost control of her vehicle, mounted the sidewalk and struck Mr. Rana,” Sgt. Jereme Leslie of the Saanich police said in a release.

“As the driver suffered a medical issue, she will not be charged with any infractions under the Motor Vehicle Act or Criminal Code. Investigators did complete a request for review of
medical fitness to drive and submitted this to the Office of the Superintendent of Motor Vehicles.”

Leslie also said officers spoke with a number of people during the investigation, including the driver, witnesses, emergency services personnel and hospital staff. The Saanich Police Crash Analyst Team got evidence from the scene and the vehicle. Investigators also obtained medical documents in relation to the driver.

Rana left behind a wife and a four-year-old son named Ankush.

He and his family, who are all from India, had only been in Victoria for two months when the crash happened on Oct. 21. Rana had been walking to the bus stop on his way to work at the Sizzling Tandoor restaurant at Uptown before he was struck. 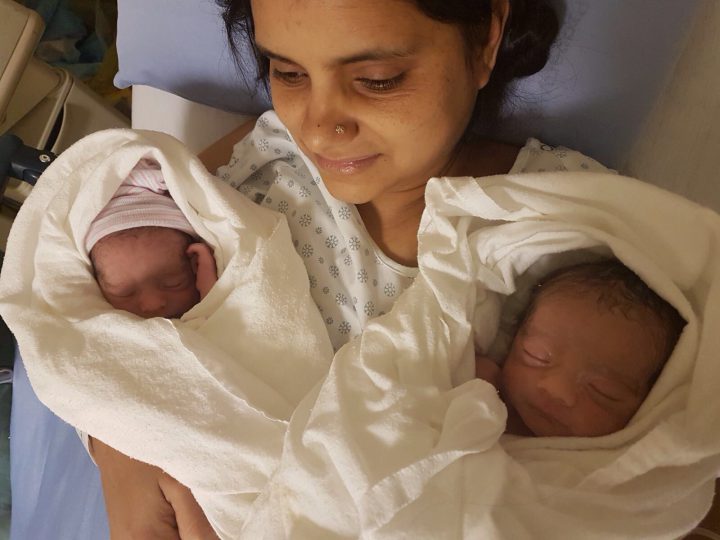 Meena Devi with her twin sons at the Victoria General Hospital. (Submitted Photo).

“Again, our thoughts and condolences go out to the Rana family,” Leslie said.

Rana’s coworkers and friends at The Sizzling Tandoor restaurant helped raise more than $125,000 for the family.

“Although we are deeply saddened by the tragedy that took place, and have had a hard time coping with the death of our employee we would also like to send out our heartfelt sympathy to the driver of the vehicle after learning it was a medical event that caused this accident. It must not be easy for the driver and their family to cope with the grief of a death, and we understand that. We wish the driver and their family all the best and will continue to remember the positive memories we have of chef Rana.” 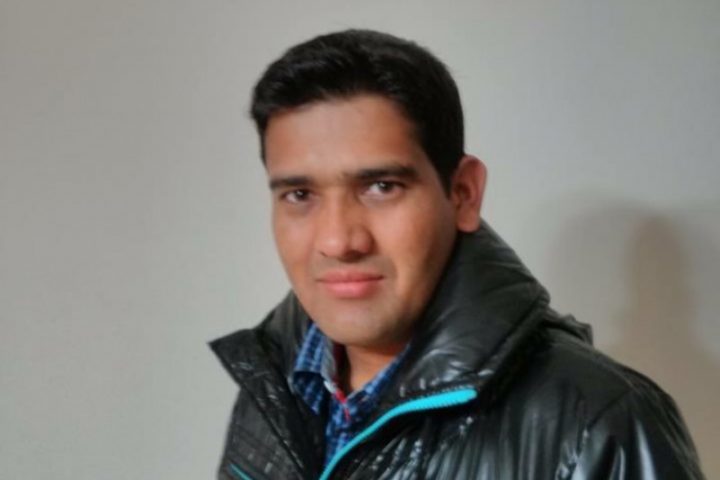 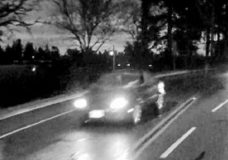 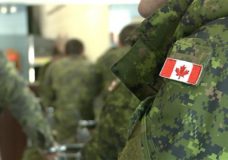