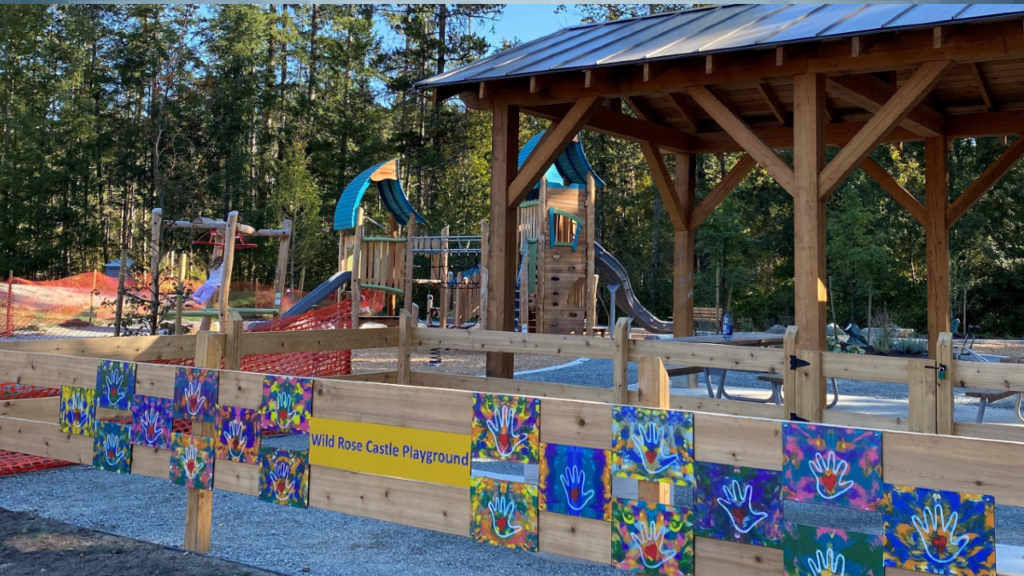 Children in Errington have a new playground to play on.

The new playground, which is made of wood, features a climber, swings, a sand play area with a play hut and digging toys.

The playground has been named Wild Rose Castle Playground following the results of a naming competition that was held at Errington Elementary and Heartwood Home.

Plans for the new playground, which also includes a picnic shelter, at the park were first introduced in 2017 and were approved in 2019 following public consultation. 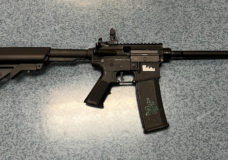 Man points airsoft gun at person near school in Saanich, gets arrested 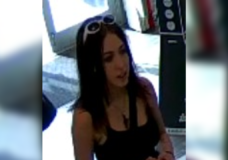