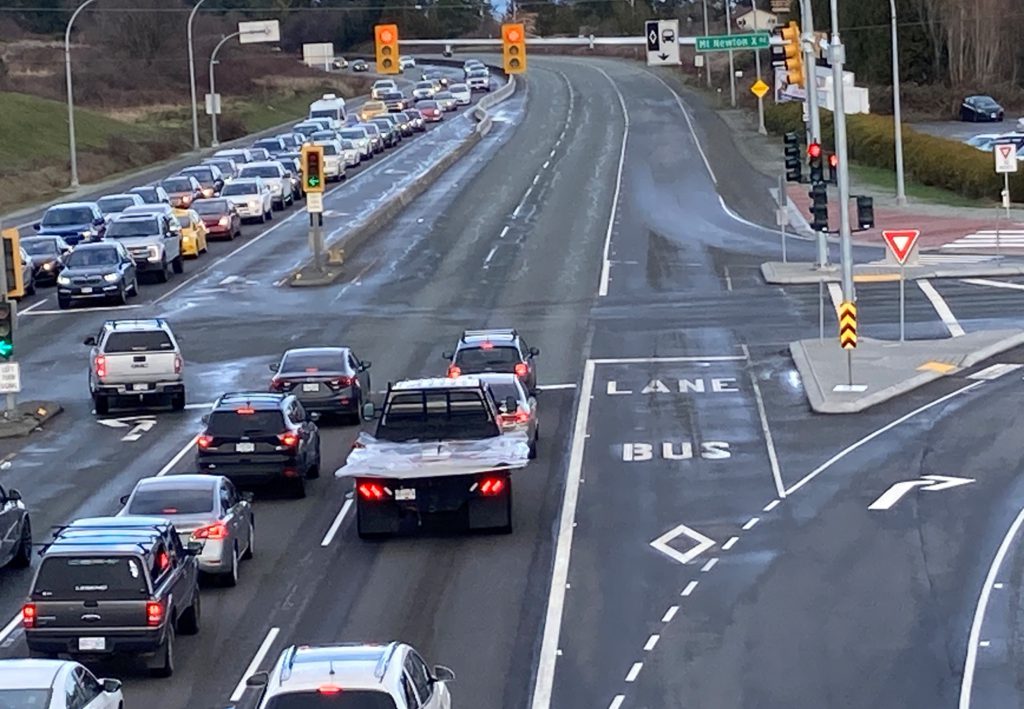 CHEK
New bus queue jump lanes at Mount Newton Cross Road and Highway 17 (Patricia Bay Highway) are ready for use, according to B.C.'s Ministry of Transportation and Infrastructure.

New bus queue jump lanes at Mount Newton Cross Road and Highway 17 (Patricia Bay Highway) are ready for use, improving the efficiency of transit services along the corridor, B.C.’s Ministry of Transportation and Infrastructure says.

The lanes, announced by the ministry in January, start before and continue after the intersection along Highway 17, allowing transit buses to bypass congestion before merging back into the flow of traffic.

As part of the project, new bus shelters have been installed around the intersection to improve service for the Tsawout and Tsartlip First Nations, according to the ministry in a release Friday.

Officials say new sidewalks and traffic signals, signs and road markings have also been added while existing pathways and traffic islands have been enhanced or rebuilt to improve safety and sight lines.

Rob Fleming, B.C.’s minister of Transportation and Infrastructure, says he’s pleased that transit users will benefit from this project, especially considering the highway is a heavily used transportation corridor on the South Island.

“These improvements mean better safety and faster transit service for people who live on the Saanich peninsula and for travellers who take the bus to the ferry or toward downtown Victoria,” said Fleming in the release.

The project’s budget, which included project management, engineering and construction costs, totalled $7.6 million, and Nanaimo-based Milestone Equipment Contracting Inc. was the company chosen to do the work.

The project also came as part of the South Island Transportation Strategy, which aims to improve capacity, safety and choices for sustainable travel locally, the ministry says.

“We’re always looking for ways to encourage more people to choose public transit and better connect communities. These lanes will help reduce the number of cars on the road, which eases traffic congestion and makes nearby neighbourhoods more accessible.” 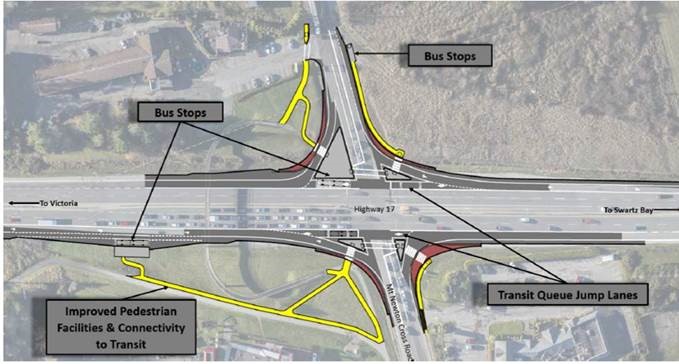 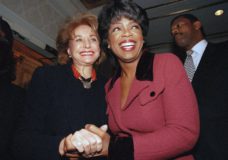 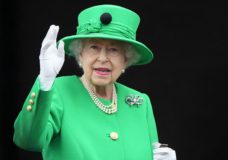