WATCH: Monday’s announcement paves the way for the NDP to return to power. Local leaders say Vancouver Island could stand to benefit. Calvin To reports.

Vancouver Island could benefit from an NDP government, according to the Greater Victoria Chamber of Commerce.

“We’re very hopeful that now that we have so much local representation, we will have an ear,” says chamber CEO Catherine Holt “We will be able to go and speak to the MLAs who are now going to be cabinet ministers and they will be tuned in to these issues locally.”

Holt says the chamber has had little luck with the previous B.C. Liberal government in getting support for the creation of a new regional transportation authority.

In terms of the Kinder Morgan pipeline, experts say the province could delay its construction by initiating another environmental assessment. That could lead to a national debate.

“What also makes it fascinating is we’ll have an NDP premier, presumably, facing off against an NDP premier in Alberta over pipelines and jobs and environment. And who would’ve thought we’d see that movie in this country?” says University of Victoria political science professor Michael Prince.

Environmentalists are hoping that an NDP government will be favourable toward environmental initiatives.

“We need a real climate action plan that actually works both for our climate and for our economy of B.C., and that’s entirely possible,” says Sierra Club B.C. Director of Communications Tim Pearson.

But with few details released at press time, much remains up in the air. Both parties are expected to announce specifics Tuesday. 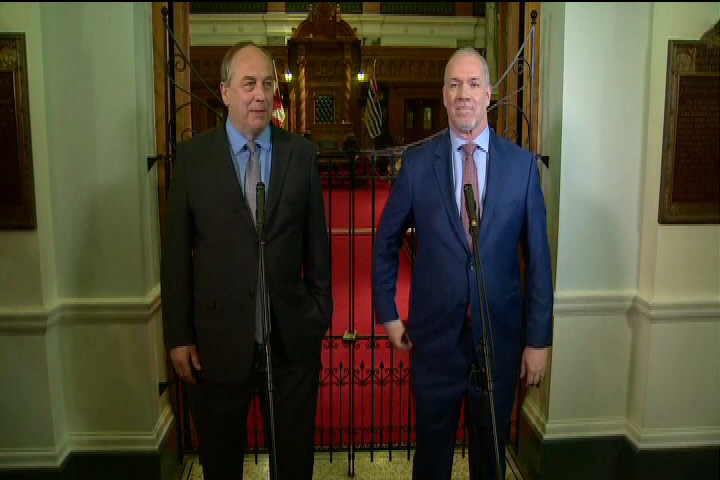 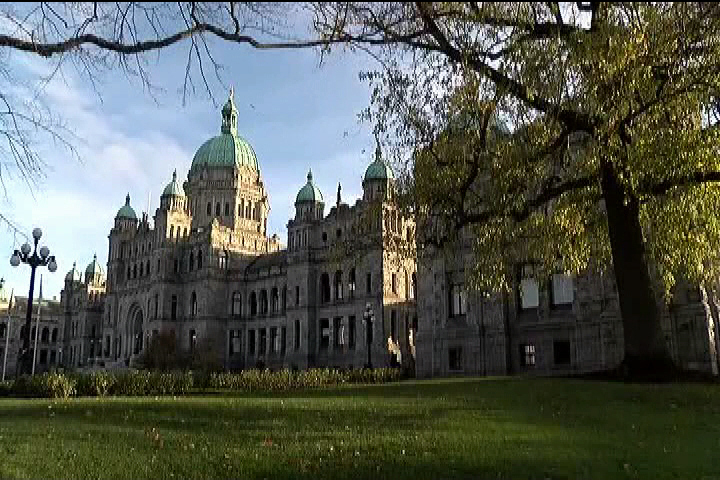 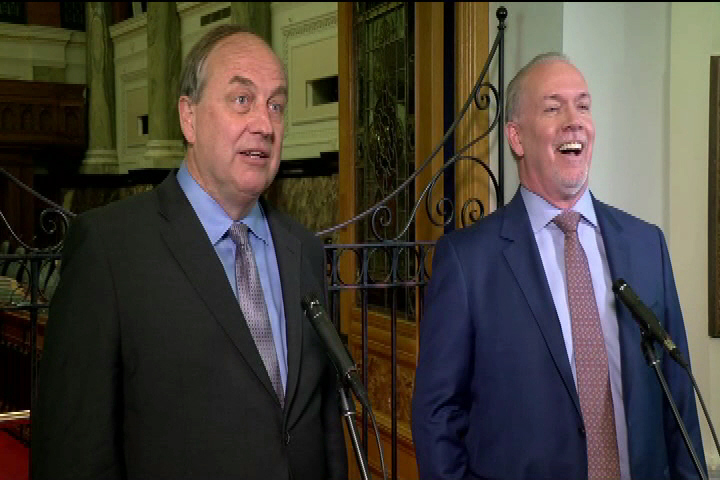 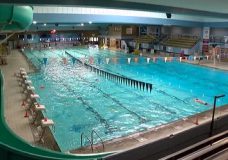 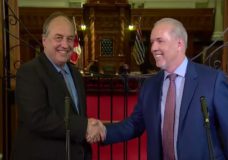