It took extra time, but Nanaimo United pulled off the upset and defeated Cowichan F.C. 2-1 to capture the Jackson Cup at Royal Athletic Park on Sunday evening.

With Nanaimo up 1-0 heading into the final minute, Cowichan striker Joel Harry would put a header past the Nanaimo netminder to knot the game at one with just seconds remaining.

In extra time, 114th minute, Niko Cristante would score for Nanaimo United to propel the underdogs over Cowichan F.C. and capture the Jackson Cup.

“A second before we were away from winning it in regular time and then cowichan tied it up at 1-1 and the guys were down for a bit,” Nanaimo player Paddy Greig says,  “but then we came back and rallied around each other and scored in extra time” 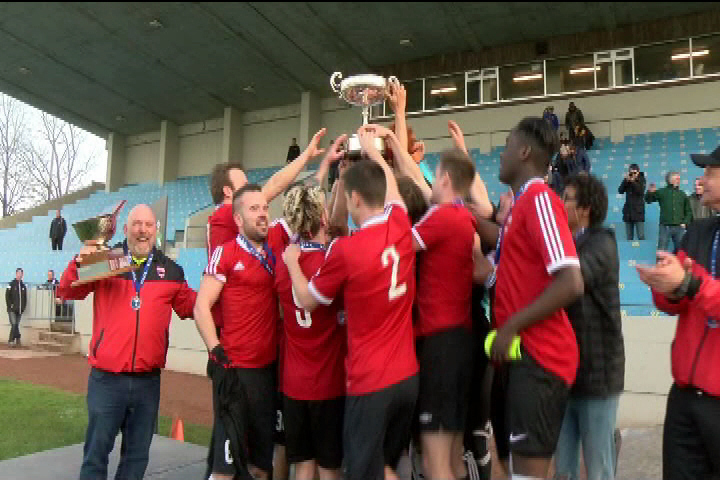 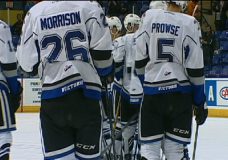 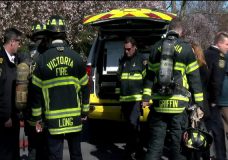