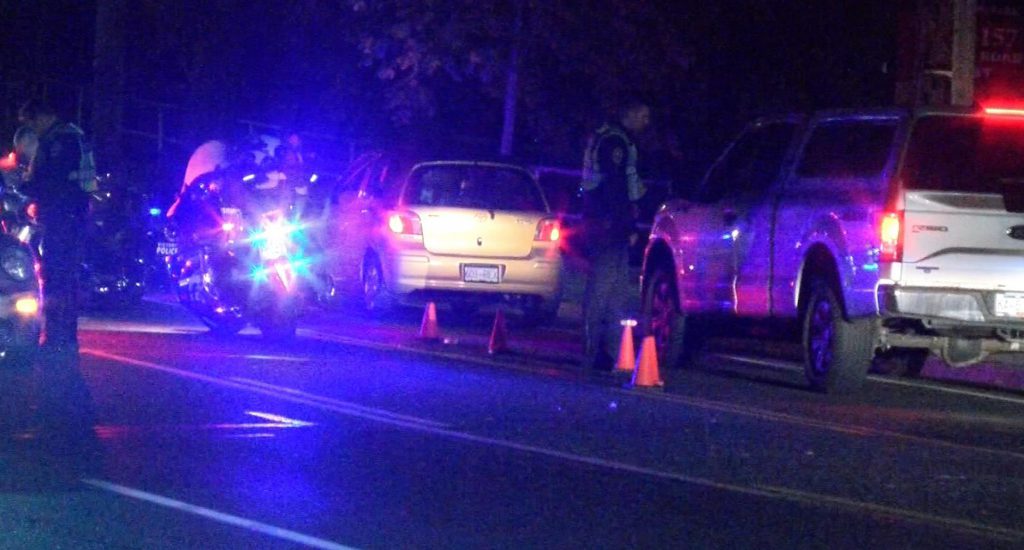 A Nanaimo RCMP officer conducting speed enforcement along Highway 19A had to quickly turn his car around when an impaired driver was caught going 67 km/hour over the posted speed limit on Tuesday.

The officer was shocked to see his Laser unit registering the speed of the car at 137 km/hour while driving in a posted 70 km/hour zone.

The incident took place at approximately 9 p.m.on Highway 19A near the Nanaimo Golf Course at Dorman Road.

The officer quickly caught up and stopped the older model Hyundai Elantra.

He then noted that the driver, a woman in her early twenties with two passengers, displayed strong symptoms of being impaired by alcohol.

The driver was promptly served with a 90-day Notice of Driving Prohibition under the MVA and her vehicle was towed from the scene and impounded for 30 days.

Lastly, she was served with a $483 violation ticket for Excessive Speed.

After this point, the officer assisted the impaired driver in arranging for a sober driver to come safely drive her and her friends home.

READ MORE: ‘A little overwhelming’: Nanaimo cat missing for over three years reunited with its family 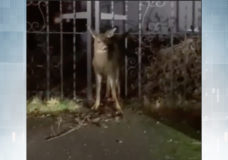 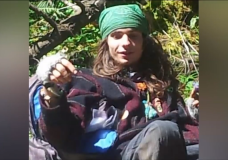