‘A little overwhelming’: Nanaimo cat missing for over three years reunited with its family

It was the purrfect outcome for a Nanaimo family and their missing cat.

Last week, Laura Brethour got an unexpected phone call from the Nanaimo SCPA informing her that her cat had been dropped off at the branch.

“They called me on Wednesday and told me they had my cat,” Brethour told CHEK News. “I was a little confused because my cat was right beside me.”

That’s when branch staff explained that the cat they had was a 15-year-old cat named No-No and that Brethour was the registered owner on file.

It turns out, No-No went missing from the Brethour’s home three and a half years ago and was dropped off at the Nanaimo SPCA branch by a Living Forest Campground staff member, who had found him hanging around the campsite, which is roughly 12 kilometres away.

“It was a surprise,” said Brethour.

Brethour said about a year after he went missing, they got another cat and never expected No-No to ever be found alive. She said No-No adored her son and was very close with him, who was two-years-old at the time,

“He just loved him,” said Brethour.

The family is thrilled to have No-No back, said Brethour, adding that he has taken to her son, now six-years-old, just like he did before he went missing.

“Right now, he is sitting beside my son,” she said.

The Nanaimo SPCA said No-No’s highlights the importance of having permanent pet identification, such as a microchip.

“The cat was brought into us and we made sure it was okay and we found the tattoo. We found the owner and three and a half years and this happy ending and it’s what we come to work for every day. It was pretty exciting,” said Leon Davis, manager of the BCSPCA’s Nanaimo branch.

Naomi Chidgey, an employee at Living Forest Campground, said No-No was skinny when he showed up at the campsite and is glad he’s back home.

“[No-No] seemed like a little skinny but we thought maybe because of old age or something,” said Chidgey, adding. “It was crazy how long it had been gone for but it was awesome that they were able to reconnect.”

Brethour said N0-No’s return has completely brightened the feeling at home, despite the pandemic, adding that they can’t believe he’s actually back.

“It’s a little overwhelming,” she said.

Although No-No had been tattooed, he has now been microchipped and will enjoy life at home as an indoor cat. 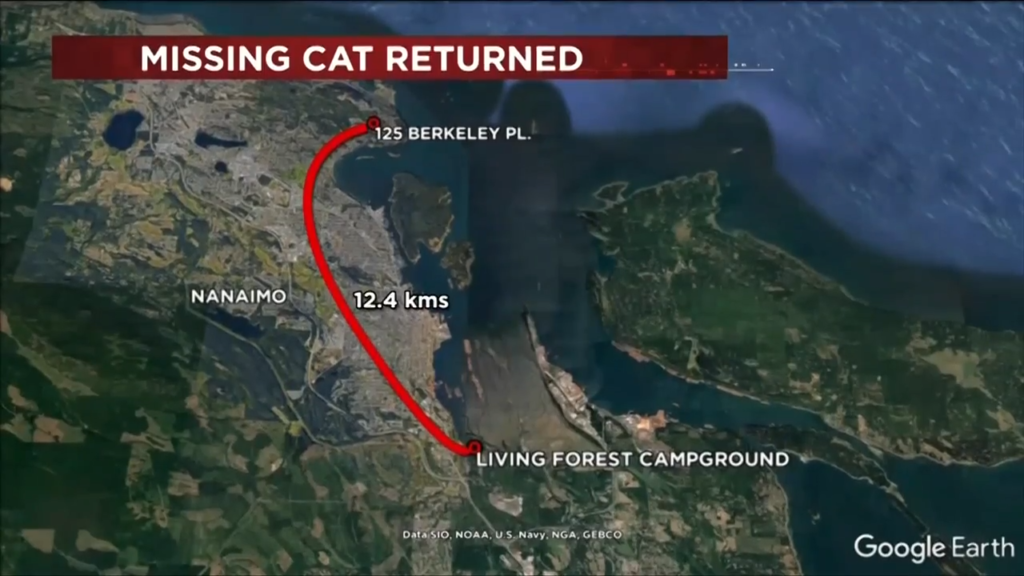 No-No was found at Living Forest Campground in south Nanaimo, a little over 12 kilometres away from his home in north Nanaimo. (CHEK News) 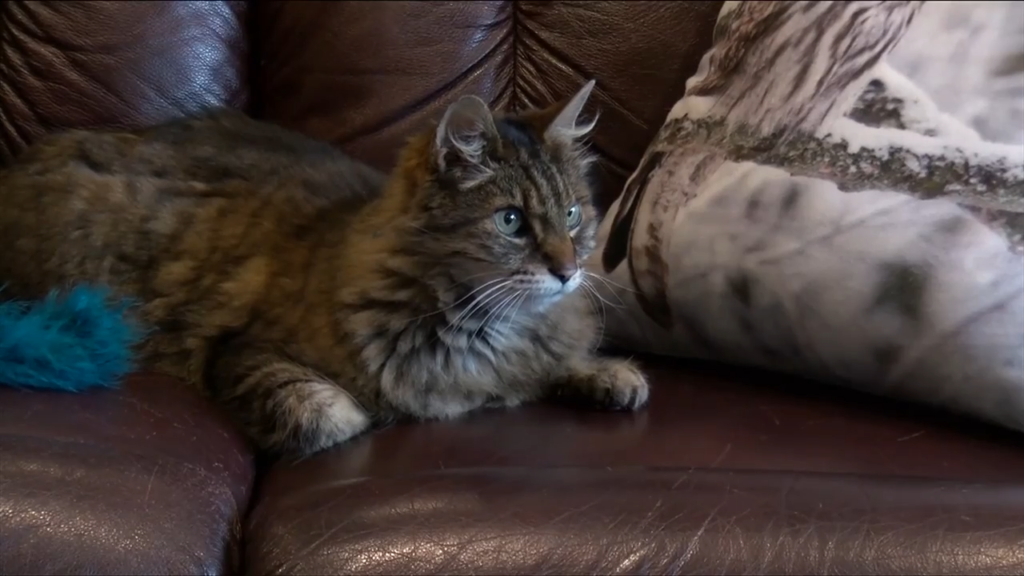 No-No is enjoying life back at his Nanaimo home. (CHEK News) 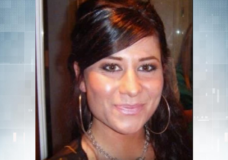 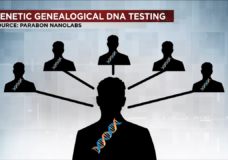