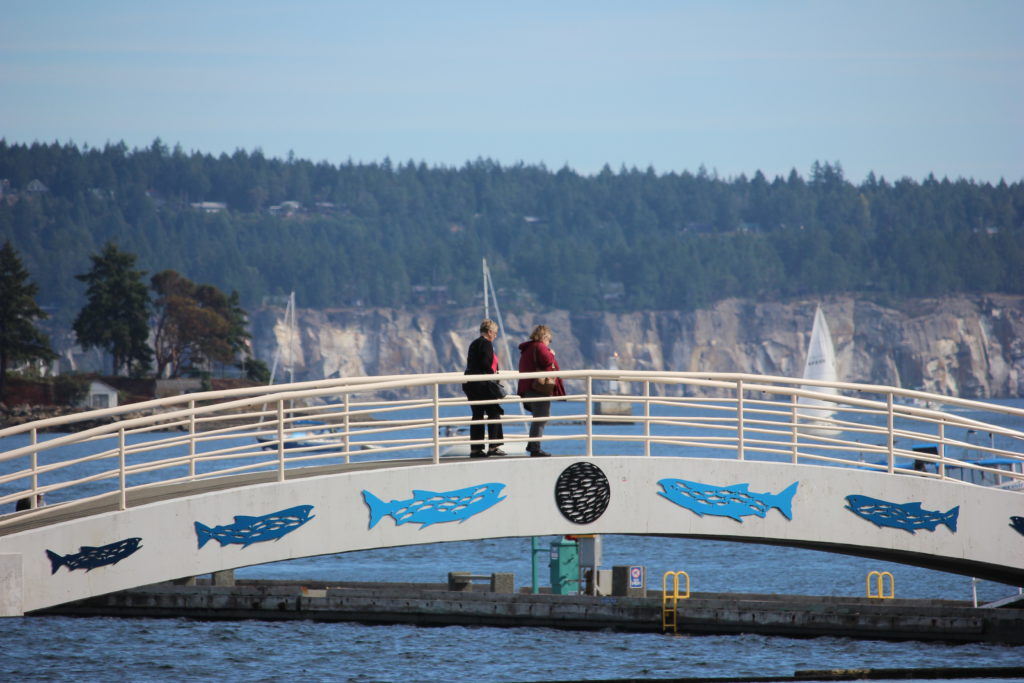 Nanaimo and Courtenay census regions had the highest population growth on Vancouver Island from 2016 to 2021, according to the latest census data.

CMAs and CAs are neighbouring municipalities that are grouped together situated around a core. The core municipality must have more than 10,000 people.

The Victoria CMA had the third highest population on the Island with an increase of 8 per cent with the population growing to 397,237 in 2021.

The City of Langford is included in the Victoria CMA, and Langford alone had the third-highest population growth in Canada for the 2021 census. 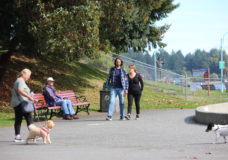 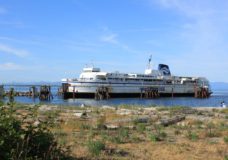