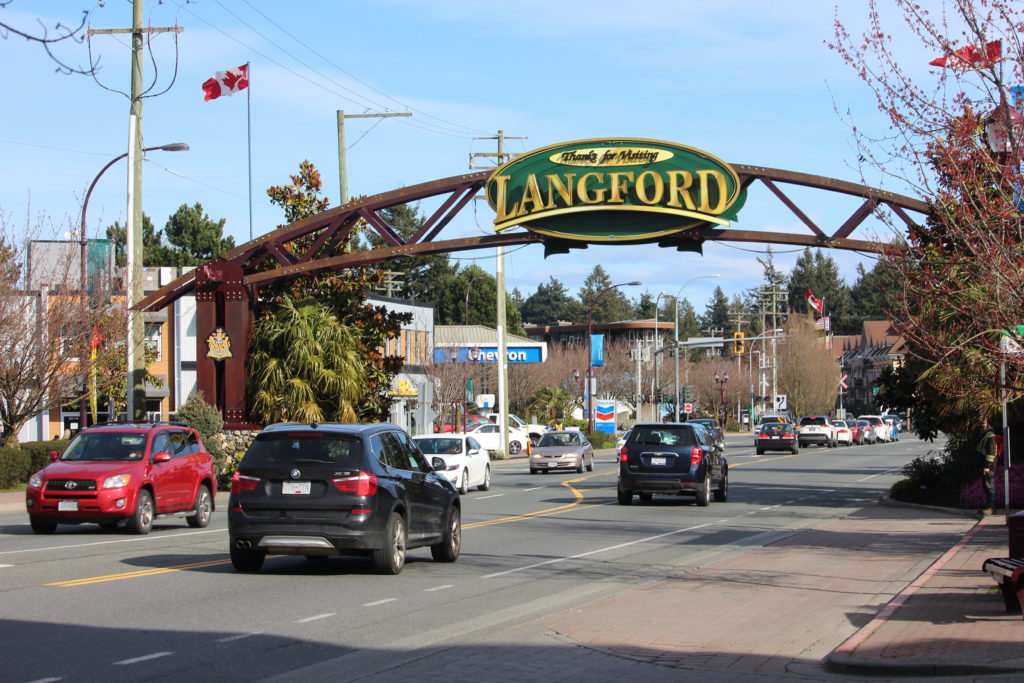 The City of Langford has taken the third-place spot for the fastest growing suburban municipality in Canada, according to census data.

Statistics Canada released the results of the 2021 census data, which showed Langford grew by 31.8 per cent since the previous census in 2016.

East Gwillimbury, a municipality on the outskirts of Toronto, grew at the fastest rate at 44.4 per cent.

The Blue Mountains in Ontario was the second-place spot at a growth of 33.7 per cent.

StatCan says the top 25 municipalities with the fastest growth rate were either located within large and small urban centres, or close to them.

There were three other B.C. municipalities that made the top 25 list.

The Southern Gulf Islands were the sixth fastest-growing at 28.9 per cent.

Additionally, StatCan released data on which municipality’s population decreased by the largest amount.

Esquimalt had the fifth-highest decline rate of municipalities in B.C.

Esquimalt did not make the top 25 for the country list, with most of the municipalities with the highest decline rates being in Alberta. 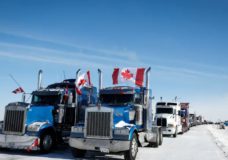 'The big picture': Alberta border protesters planning to stay for the long haul