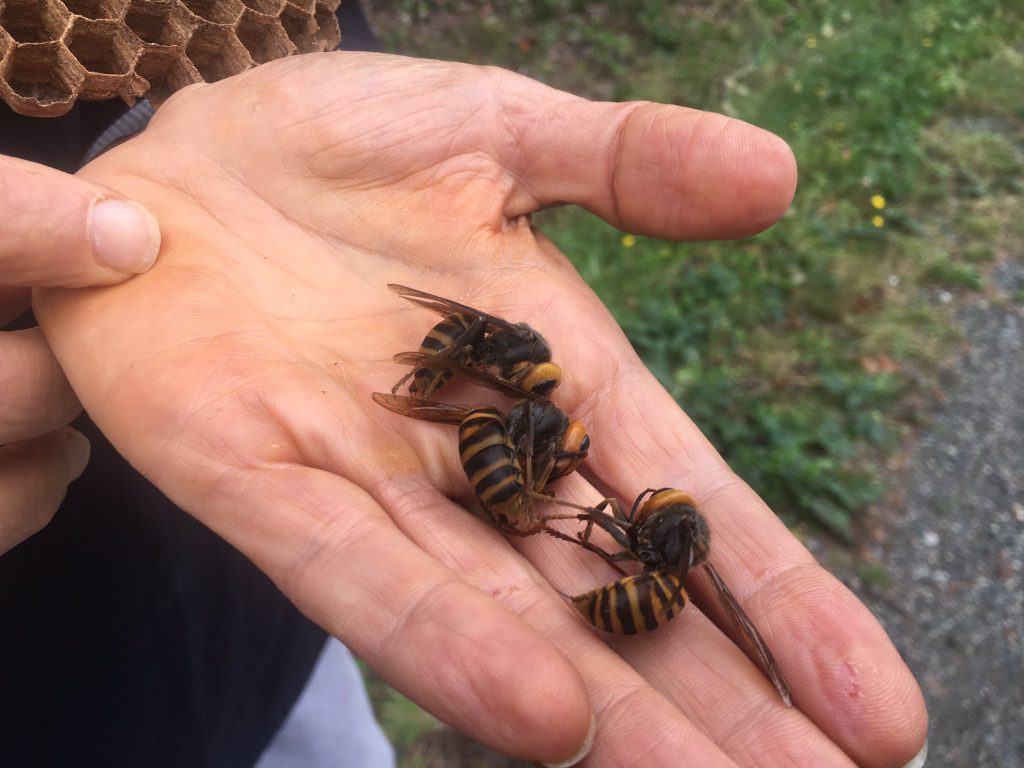 CHEK
Some Asian giant hornets who were removed from a next found at Robins Park in Nanaimo.

A group of brave Nanaimo beekeepers are nursing multiple stings and feeling proud after eradicating an invasive Asian giant hornet nest in a city park on Wednesday night.

Hundreds of Asian giant hornets were found in the nest with their larvae as big as an average man’s finger. 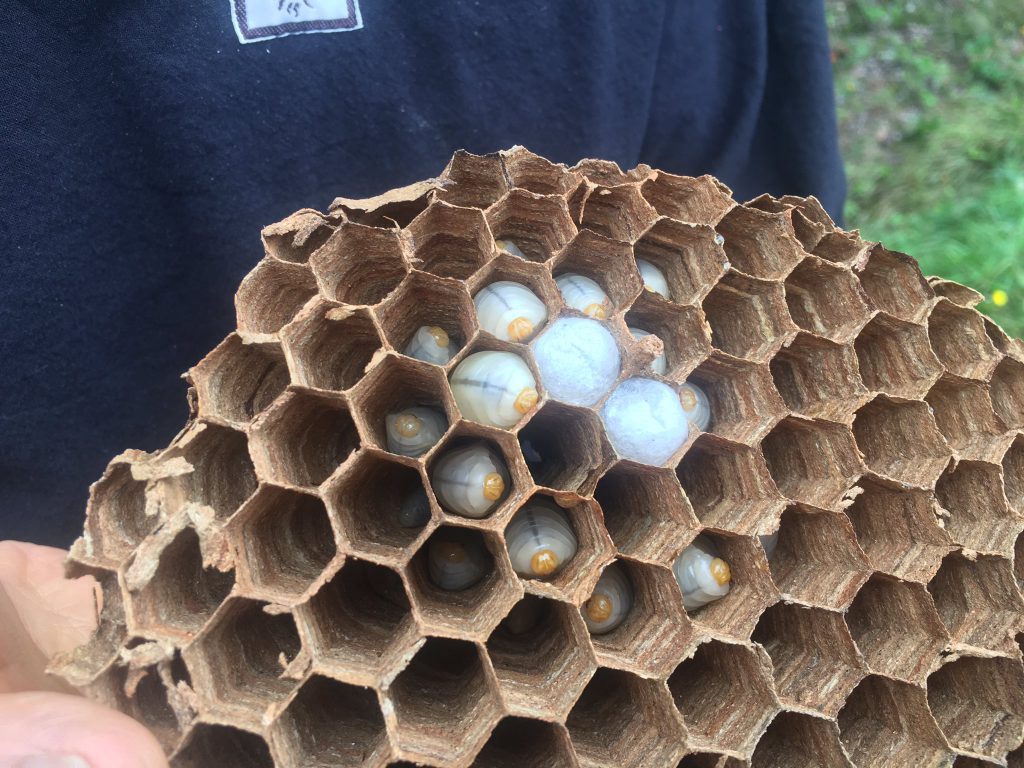 The larvae inside the Asian giant hornet nest in Nanaimo.

Locals tracked the hornets to south Nanaimo’s Robins Park after several people were stung nearby.

Experts say if the hornets left to mature, the colony would have soon taken out hives of honeybees in a single night.

So after they were given the OK by experts with the B.C. Ministry of Environment, the local beekeepers and a provincial government entomologist got rid of the nest using carbon dioxide.

All hornets and the queen were removed. The hornets are being preserved for further research and testing to determine their potential point of origin. The provincial apiculturist is meeting with the beekeepers and reviewing the information and nest site.

“I took a couple of stings. Had some difficulty getting to sleep last night but I think that was more from the adrenaline than the venom.” 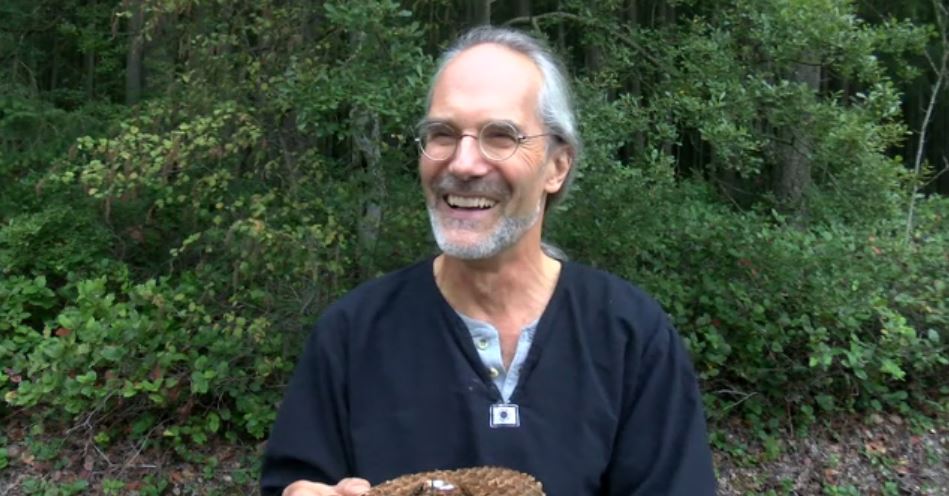 Nanaimo beekeeper Conrad Berube holds the nest after it was eradicated. (CHEK)

The ministry is investigating a report of a second nest in the area. In August, three large insects found in the Nanaimo area were confirmed by Canadian and international experts as Asian giant hornets. It was the first time they have been confirmed on Vancouver Island and in British Columbia.

British Columbians who think they may have seen an Asian giant hornet can report findings to the Invasive Species Council of BC at 1-888-933-3722, via the council’s “Report Invasives” mobile phone app, or at https://bcinvasives.ca/report

Asian giant hornets only nest in the ground, do not seek out human food and feed on insects only. Asian giant hornets are large-headed and can vary in colour from different shades of orange, yellow and brown. They can be up to five centimetres in length, with a wingspan of four to seven centimetres.

If a nest of hornets is encountered, officials say it’s important to not disturb the nest or the hornets and leave the area.

Stings are rare but can occur if their nest is disturbed. Due to the larger amount of venom injected, a sting from an Asian giant hornet can be very painful and cause localized swelling, redness and itching.

People who are stung, as with wasp or bee stings, are asked to place an ice cube/pack or cold compress on the location to reduce inflammation and the spread of venom. Do not rub the site, as it will cause the venom to spread into the surrounding tissue. People who are stung multiple times (10 or more) have a higher risk of developing a toxic or allergic reaction, such as light-headedness or dizziness. People who are stung multiple times or who develop symptoms of a toxic or allergic reaction are advised to seek medical attention immediately. 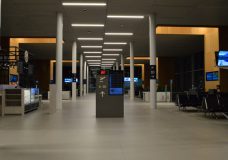 First phase of terminal expansion, including new café, opens at the Victoria airport 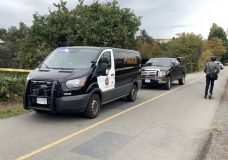 Search continues for suspect in stabbing on Galloping Goose Trail