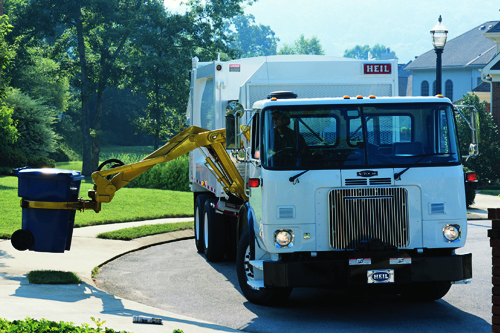 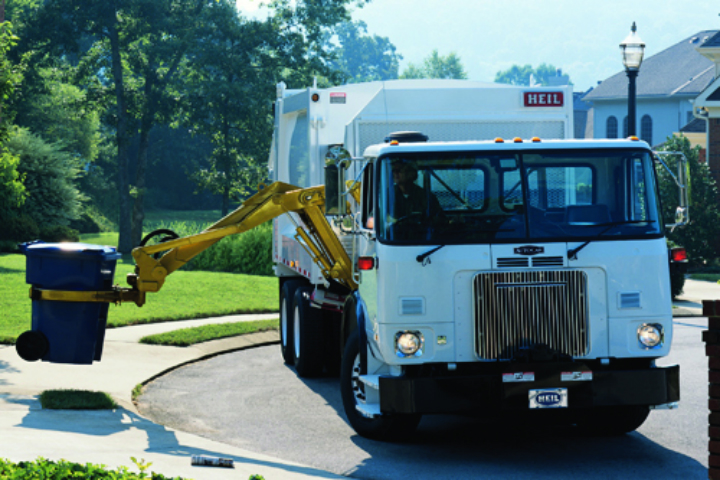 Could Trucky McTruckface soon be picking up garbage from Nanaimo curbs? Probably not, but the city is hoping to have some fun while slapping monikers on two new garbage trucks.

The city is asking the public to come up with names for its two new automated waste collection trucks in a contest launching today.

“There are no rules except be original,” according to the contest website. “Your name can be eco-inspired, fun or just plain old silly!”

Entries are open from September 1 to 22 online, and can also be made in person at the upcoming Nanaimo Recycles Trunk Sale on September 9 at the curling club on Wall Street.

After the entries are whittled down to a shortlist, the winners will be chosen by voting between September 25 and 29.

In addition to the glory of naming a garbage truck, the winners will also be invited an official naming ceremony and will each receive the grand prize of a six-month family Rec Pass or a 12-month individual pass. The city says all entries will be entered into a draw to win an additional Parks and Rec pass.

While the contest is only officially open to City of Nanaimo residents, asking the internet to come up with names for vehicles has backfired on some organizations in the past, generating more jokes than serious suggestions.

Last year, the British government backtracked on a plan to let the public name a research ship when “Boaty McBoatface” won an online contest.  BC Ferries drew online invective when it asked the public to suggest names for new vessels in 2015.

Nanaimo sanitation services manager Charlotte Davis says she’s very much aware of the potential for the contest to go sideways.

“If I had a dollar for everytime someone said that they were going to name this truck Trucky McTruckface,” she laughed. “We are going to be making it fun, but we’re looking for something a little more original”

Smith says the shortlisting process will let city staff weed out any more outrageous entries, while the voting will mean the final decision still rests with the public.

The trucks are due to enter service in late October. The compressed natural gas fueled vehicles feature mechanical arms controlled from inside the cab to empty waste containers, and will be capable of hauling both garbage and organics. 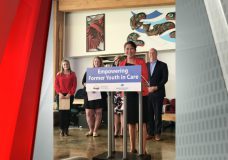