Motorcyclist thrown from bike, another driver in serious condition as Saanich Police deal with two major crashes over weekend 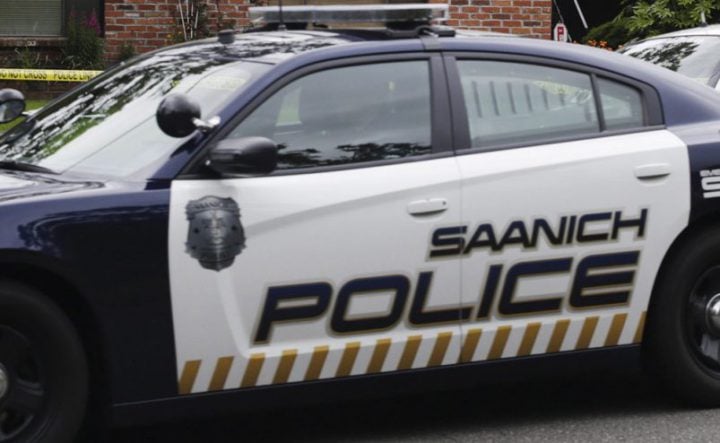 The Saanich Police Department says its crash analyst team was busy this past weekend, dealing with two separate serious collisions.

One of the incidents occurred on May 1, when officers responded to a call about a motorcyclist that struck a vehicle during a left-hand turn.

The incident took place at approximately 8:30 p.m. on Saturday at the intersection of McKenzie Avenue and Saanich Road.

The motorcyclist was heading westbound on McKenzie Avenue and turning left when the collision occurred, throwing the rider from the bike.

The motorcyclists suffered non-life-threatening injuries as a result of the crash. They were taken to the hospital, however, for further treatment and observation.

“Motorcyclists are reminded to take proactive measures to ensure they are seen on the road, avoid being in the blind spots of other drivers and watch their speed, especially at intersections,” reads a statement from police.

In a separate incident, a driver sustained serious injuries as part of a two-vehicle collision on Friday evening.

The incident occurred at approximately 7:30 p.m. in the 700-block of Greenlea Drive.

According to Saanich PD, one of the vehicles involved in the crash had wound up off-road, colliding with a tree, which trapped the driver inside.

Saanich Fire was able to extract the trapped driver, who was rushed to the hospital by ambulance with serious, potentially life-threatening injuries.

The other driver remained on the scene and cooperated with investigators.

An investigation is also ongoing into this incident as the Collision Analyst Team and Traffic Safety Unit continues to determine all the factors involved and if criminal or Motor Vehicle Act charges are warranted.

“Factors such as alcohol impairment, speed, and driver error are being looked at by officers investigating this serious collision.”

Anyone with information on either of these collisions is being asked to contact the Saanich Police Department. 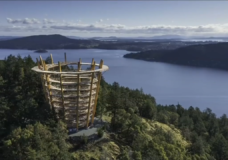 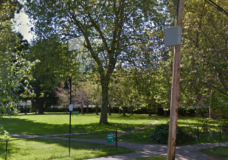 Man arrested after woman attacked with hammer in Irving Park