Most Canadians would back mandatory mask laws to keep coronavirus contained: poll 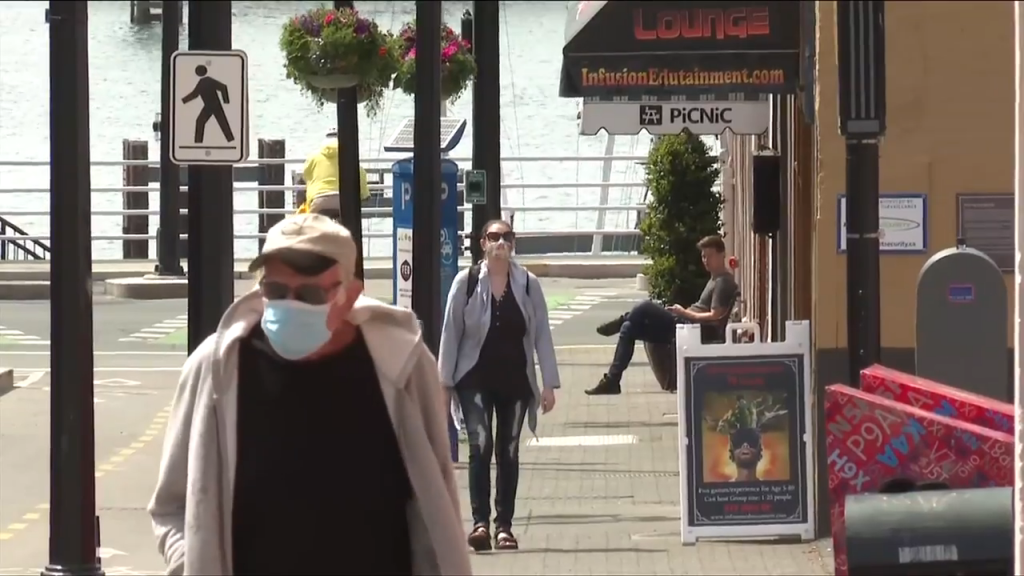 File Photo
Most Canadians are showing signs that they are on board with mandatory mask laws in an effort to limit the spread of COVID-19, according to a new survey.

Most Canadians are showing signs that they are on board with mandatory mask laws in an effort to limit the spread of COVID-19, according to a new survey.

In a recent poll from Leger 360, the results show that 58 per cent of Canadians think it should be mandatory to wear a mask when in public and confined spaces like grocery stores or on transit.

The conversation over mandatory mask-wearing has sparked recently as Toronto mayor, John Tory, has asked city council to pass a temporary bylaw that would mandate residents to wear non-medical masks in public spaces.

The survey results from Leger show that Tory’s home province of Ontario, along with Quebec, are the most behind mandatory mask laws as nearly two-thirds of respondents feel it is a good idea. Currently, the two provinces make up around 86 per cent of Canada’s COVID-19 infections.

Here in British Columbia, the number drops to just over half with 52 per cent thinking that mandatory masks are a good idea.

The provinces that showed the least amount of support for mandating non-medical face coverings were Manitoba and Saskatchewan with only 34 per cent suggesting they were on board.

When it comes to mandating masks, the sentiment across Canada is nowhere near as great as it is south of the border right now.

The Leger poll shows that 70 per cent of Americans believe that public masks should be mandatory, with a handful of states already enforcing this rule.

When it comes to protective measures, 40 per cent of Americans feel governments need to slow the pace of easing restrictions.

Although masks have not been mandated by cities or provinces in Canada, health officials have urged citizens to wear masks and to continue to practice physical distancing, in an effort to minimize risks. 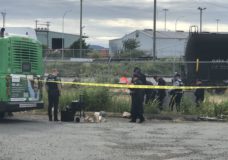 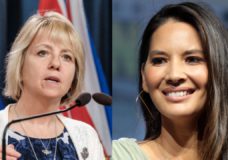