WATCH: Mesachie Lake citizens protest outside the Cowichan Valley Regional District headquarters in Duncan demanding their fire chief and his deputy be reinstated.

Protesters from Mesachie Lake marched in Duncan Wednesday demanding the fire chief and his deputy be reinstated in the community.

“Just disbelief still how this could happen,” said Mesachie Lake resident Dr. Brenda Bernhardt. “How the CVRD can be the judge, the jury and the executioner,” she said. “Gary’s been risking his life for 27 years for us. If they knew what they did they would roll the red carpet out for them at the CVRD these are heroes,” said Bernhardt.

“And to have it taken away with no consultation, no anything, it was devastating to our community,” said Mesachie resident Wilma Heslop.

The district would not provide an explanation for the firing of both Eve and Robertson.

The CVRD announced Jan. 24 the Mesachie Lake Volunteer Fire Department (MLVFD) was put on an operational pause to allow a third-party review of the department’s equipment, building and operations.

After hearing from residents and firefighters, operations resumed Feb. 2 at the fire department, with former MLVFD chief Kevin Smith brought back to the role.

?Following discussions with the firefighters regarding moving forward and resuming operations, we have been able to bring in new leadership to restart fire department operations while a third-party review is conducted,” said CVRD Chair Jon Lefebure in the Feb. 2 statement.

The CVRD board is expected to receive a report for consideration in the spring from the third-party review. 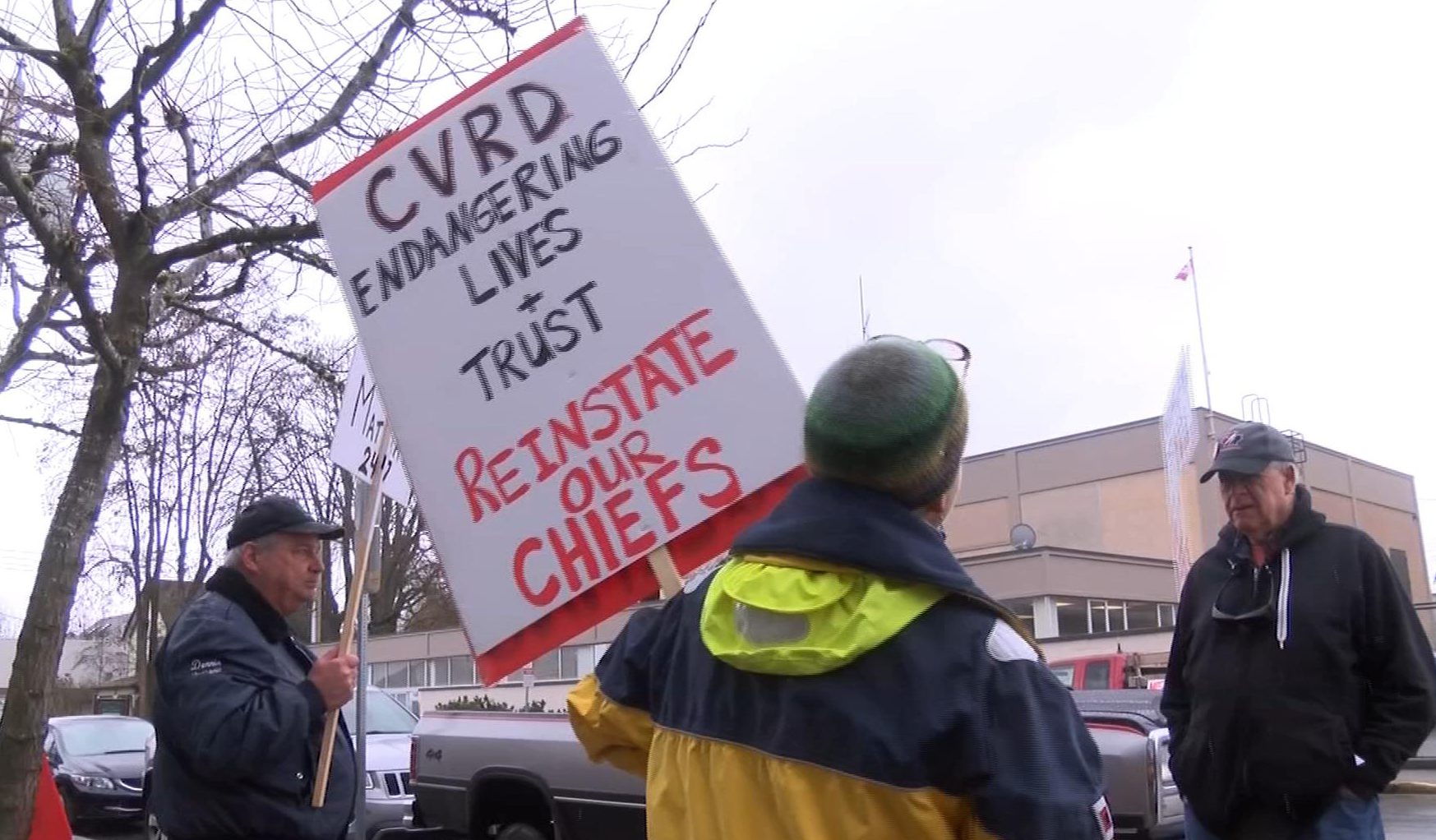 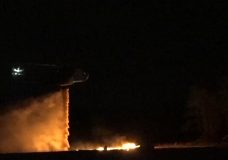 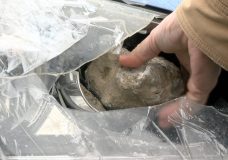