Forest fires are usually allowed to burn uncontrolled at night because it’s too dangerous to fight them from the air. But nighttime would also be the best time to attack them because they are less intense when the air is cooler and the winds are lighter.

However, tests being conducted in Australia right now with the help of Coulson Aviation of Port Alberni could change the way we fight fires at night.

“This is a world first because its the only place in the world that we’ve seen picking up water on the run, from an open source hovering and then going on and extinguishing the fire,” said Victoria, Australia’s Emergency Management Commissioner Craig Lapsley.

Front and centre in the testing is Coulson Helicopters.

The company has been helping to fight forest fires down under for 18 fire seasons.

“This is the first time on the planet that a helicopter has gone into the wild land at night and dipped into a dip site and loaded it up and brought the water to a fire and put the fire out,” said Wayne Coulson.

Coulson says this project which makes the use of night vision goggles, follows a 2009 disaster here when 175 people died in a blaze now referred to as Black Saturday.

He says his helicopters were front and centre that day and at that point, he knew night operations could have made a significant difference if they had been able to fight the fires at night.

“We now have night vision goggles, we also have night suns bolted to the gear to add additional light for safety on the aircraft when we’re working at night,” he added.

Certification would mean planes and helicopters could fly in the dark helping crews on the ground.

“And also get out early in the day at the more quieter time of the fire operations at 4 or 5 o’clock in the morning, cooler part of the day to go out and really work hard on fires. So it is a game changer,” added Lapsley.

Coulson says the certification in Australia would be valid in Canada and the US as well, adding the customer would have to want to provide these services to taxpayers. 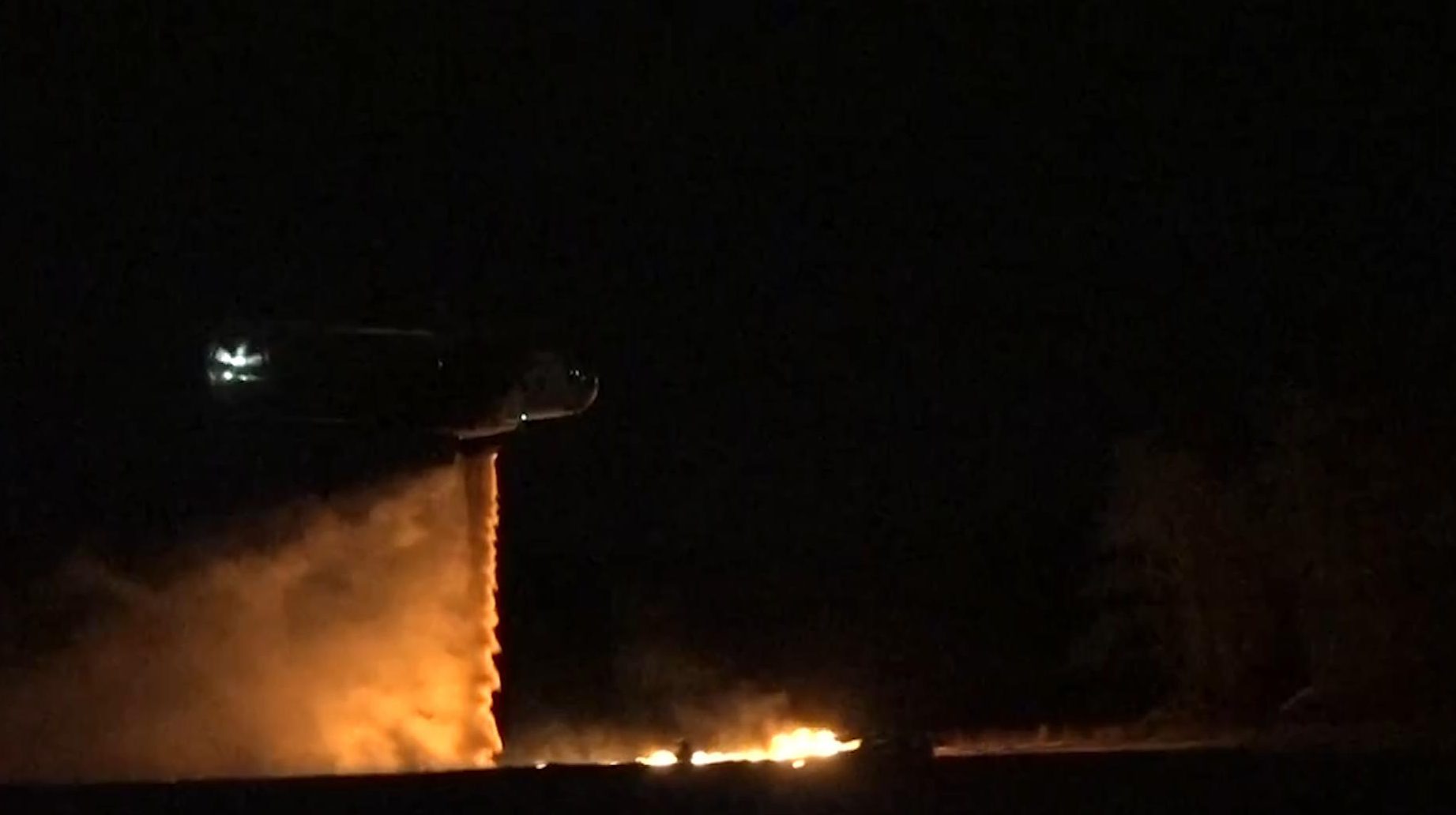 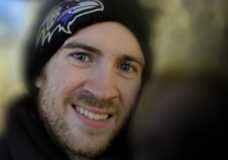 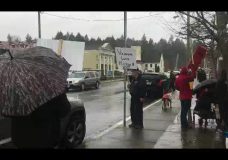