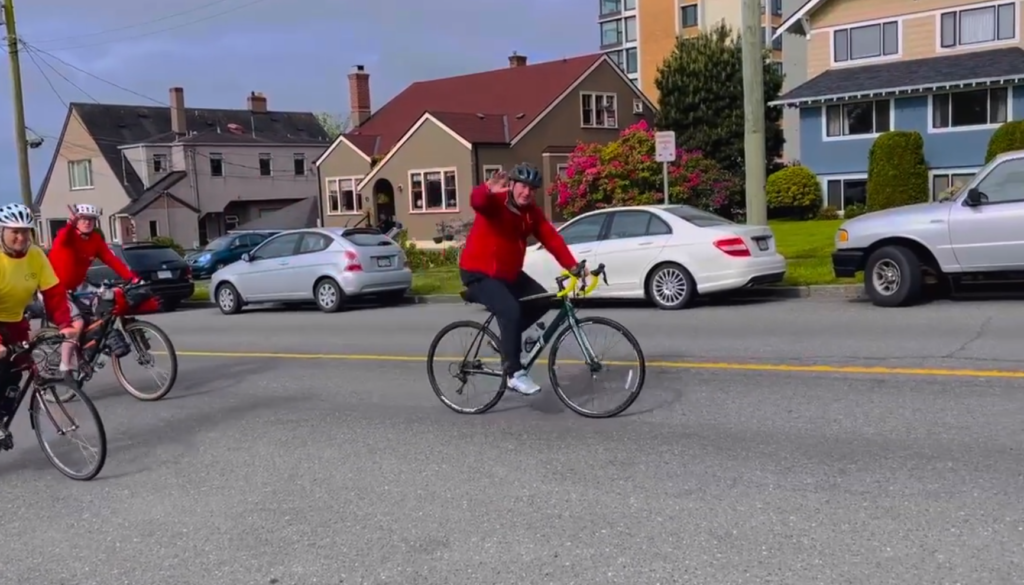 One man is hoping to raise money and awareness for an under-researched heart disease as he kicks off the second leg of his cross-country bike ride from Beacon Hill Park.

Adam Hoerdt stopped in the Capital Region on Sunday morning before peddling out on his way to Southwestern Ontario, a journey that is expected to take about three months.

He kicked off the second leg of his cross-country ride from Mile 0 in Beacon Hill Park at around 10 a.m. on May 29.

He is riding across the country in an effort to raise money for arrhythmogenic right ventricular cardiomyopathy (ARVC), a disease that claimed Hoerdt’s wife’s life unexpectedly in 2001.

ARVC is a genetic disorder that can cause sudden cardiac arrest in people who appear perfectly healthy.

Along with taking his wife’s life, Hoerdt says that the disease has also left his son in a vegetative state.

Hoerdt’s journey will have him peddle over 6,000 kilometres total, he says, having completed over 3,600 kilometres last year on the Eastern part of the country.

He is hoping his ride will raise awareness, further build a family support network and support research into ARVC.

Hoerdt’s journey can be followed on Facebook by clicking here and more information on ARVC can be found online here.

Researchers believe the new female orca brings hope to the endangered species, but there is still concern 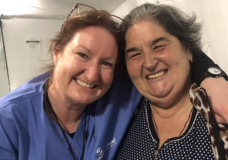