Victoria police say one man is in custody following an hours-long standoff at an apartment building on Cook Street Thursday.

VicPD made the announcement at 6:05 p.m.

One person is in custody as we are now wrapping things up on Cook Street. The roads are now open. #yyj #yyjtraffic

At approximately 7:45 a.m., officers were called to an apartment building in the 2300-block of Cook Street for a report of a robbery. Police said when officers arrived, they learned that a victim was assaulted with a weapon and suffered non-life-threatening injuries.

The man was taken hospital.

Persons believed to be suspects in the incident barricaded themselves inside a suite in the building. Greater Victoria Emergency Response Team(GVERT) officers, patrol officers, and crisis negotiators were on scene for most of the day. A number of residents were evacuated from the building.

After several hours, GVERT officers arrested one man. One or more persons suspected to be involved in the incident have not been located. Police say they do not believe there is a risk to the public.

The incident remains under investigation. Anyone with information is asked to call the VicPD non-emergency line at (250) 995-7654. Press #1 to speak with the report desk.

Cook Street, from Bay Street to Queens Avenue, was closed due to the barricade incident. All roads are now open. 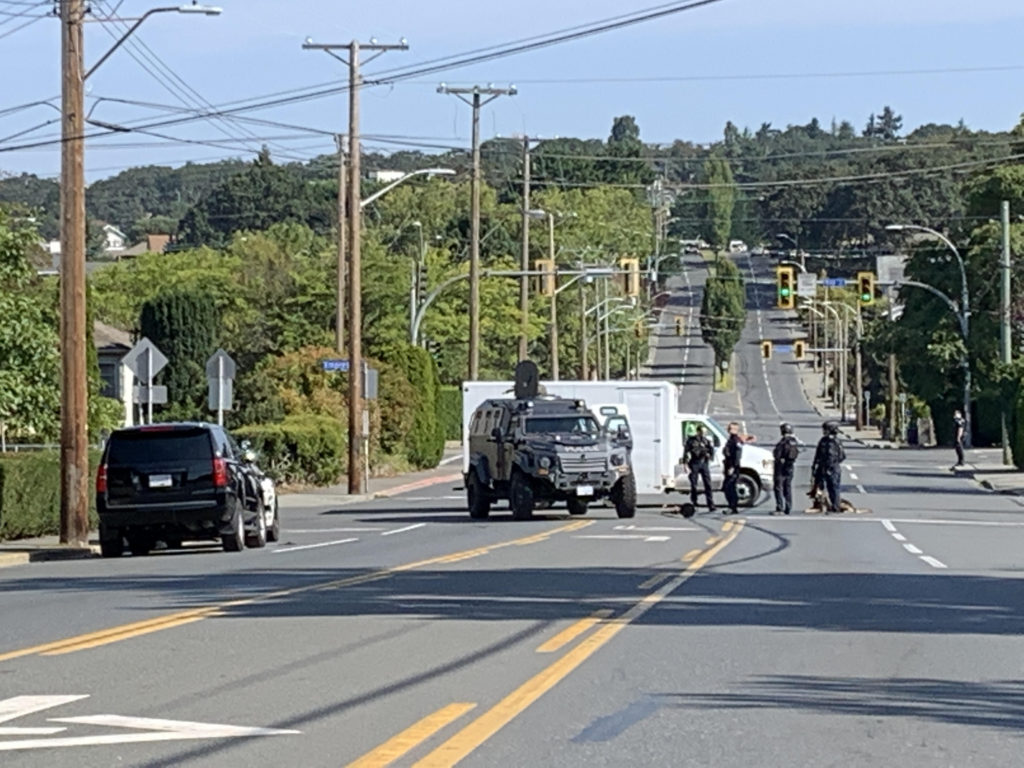 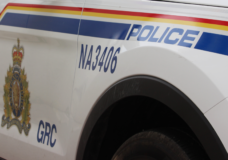