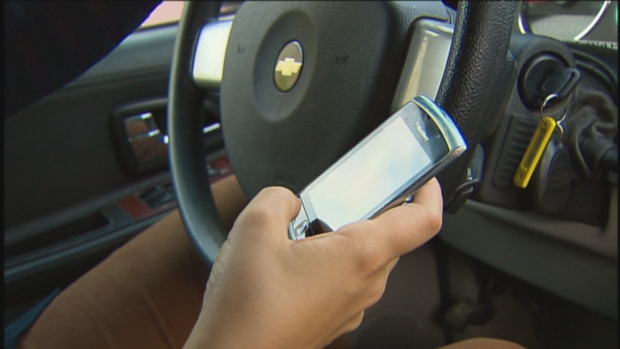 Victoria police are reminding motorists to use better judgement after handing a driver more than $500 in fines for surfing social media while driving on the weekend.

Officers on routine patrol Saturday night saw the glow of an electronic device from a vehicle stopped at a red light.

After pulling up to the vehicle, one of the officers tapped on the window and noticed the driver was on a popular social media site.

The offending motorist received his third ticket in three years for using an electronic device while driving.

Police also gave the driver a ticket for not wearing a seatbelt.

Want to surf social media or update your status? Don't do it while you're driving | https://t.co/10EVknw9l6 #yyj #yyjtraffic pic.twitter.com/DgYNCuDAo9 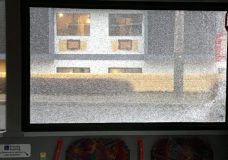 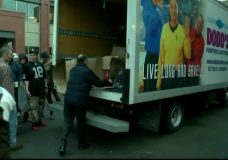 Victoria furniture-store owner Gordy Dodd gives back to the community