A 67-year old man has died after being found unresponsive in the swimming pool at a Port Alberni Hotel.

BC Ambulance paramedics were called to the Best Western Plus Barclay Hotel on Stamp Street at around 4:45 p.m. on Tuesday

RCMP says the man from Alberta had initially collapsed before being found unresponsive at the bottom of the outdoor pool.

Paramedics attempted to resuscitate him at the scene and then transported him to hospital where he passed away soon after.

The coroner is investigating but the death was not deemed suspicious.

The victim’s identity has not been released. 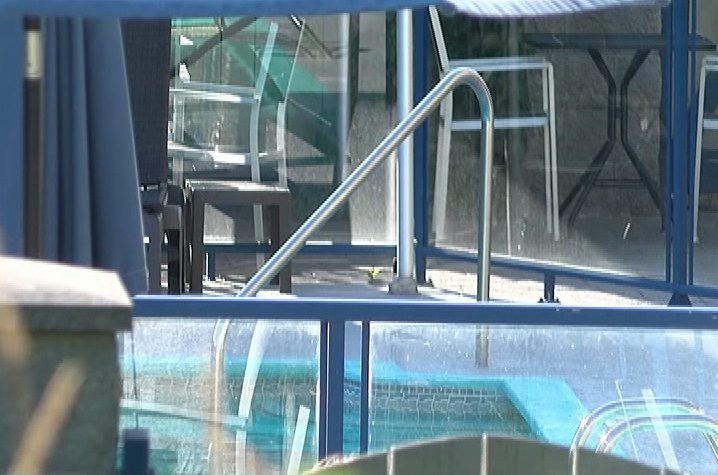 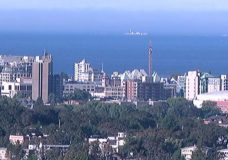