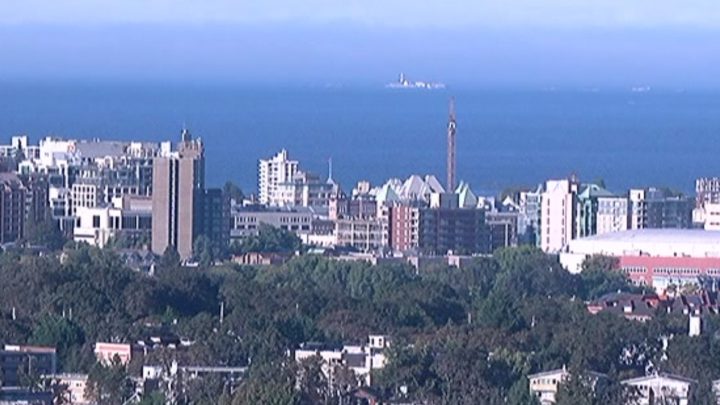 The lack of affordable housing in Greater Victoria is hindering economic growth because employers are having difficulty attracting and retaining workers, according to a new study.

The study on employee recruitment was commissioned by Tourism Victoria, the Victoria Innovation, Advanced Technology and Entrepreneurship Council, the Vancouver Island Construction Association and the region’s chambers of commerce. The findings of the recent survey suggest that if the lack of affordable housing and housing inventory in Greater Victoria is not addressed, the negative impacts on businesses could worsen and restrain economic growth potential in the region.

Two hundred and fifty local businesses, representing 10 industries, responded to the survey. Of those respondents, 57.2 per cent believe the current housing shortage is making it difficult to attract employees from outside of Victoria.

Twenty-six per cent of the businesses surveyed said the lack of housing was having a serious or significant impact on their ability the bring workers to Victoria. Another 50 per cent said the shortage was having a moderate or small impact.

Almost half of the respondents (46.6 per cent) believe that the increase in the number of properties being used for short-term rentals is negatively affecting the availability of housing for their staff.

Just over 66 per cent of respondents said they have had to raise salaries in order to attract staff and management. One business owner said he raised salaries 35 per cent and offered exceptional tip pool options but could still not find or retain staff. 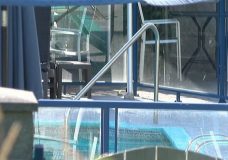 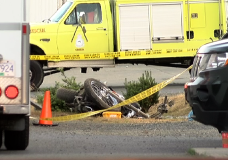