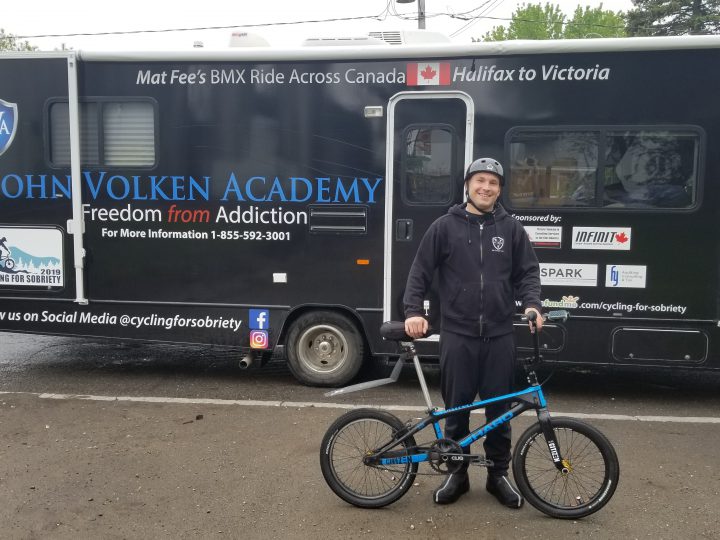 CHEK
Mat Fee is a month in to his almost 6,000-Kilometre ride across Canada to raise awareness for addictions treatment (Photo: Courtney Rota)

A man born in Duncan has embarked on an almost 6,000 kilometre journey from Halifax to Victoria, to raise awareness for addictions treatment.

Mat Fee was living with drug and alcohol addictions, and after making it through a two-year program in Surrey, decided to set off on the major ride to show others success is possible.

“I want to show there is hope for anyone out there struggling… there is a place like the John Volken Academy… they helped save my life,” said Fee to CHEK News, over the phone while roadside in Sorel Quebec.

The John Volken Academy has centres in Surrey, Seattle and Phoenix. The organization says they have a therapeutic community approach for addiction treatment, and aim to achieve healthy, sucessful and sober lives for students in the long term.

Fee also says he is excited to reach the Island in October.

“I feel like I am biking home… I have lots of family on Vancouver Island it will be an awesome moment when I cross the finish line in front of the [B.C.] legislature buildings.”

He first set off on the Journey on May 1 in Halifax, and says it is proving difficult.

“I am definitely hitting a bit of a wall but I am going to get through it, i’ve been doing this for 21 days but we are almost to Montreal.”

Fee is followed by his close friends Courtney Rota and Jon Karamanos in an R.V. donated by program founder John Volken. They do on minimum 60 kilometres a day for up to four days.

The team then rests for up to four days and sets back out on the road. Multiple sponsors, such as Infinit Nutrition Canada, are helping support Fee.

His choice of wheels is also different than your average road biker.

“He is on a one speed BMX bike… It’s definitely insane what he is doing and it’s awesome,” said Rota.

Fee hopes the journey also spurs conversations around addictions and how to support those struggling.

“If you know somebody who is struggling all it takes is a quick message to know you’re thinking about them… that could be it to get someone to treatment. 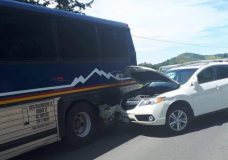 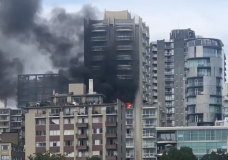