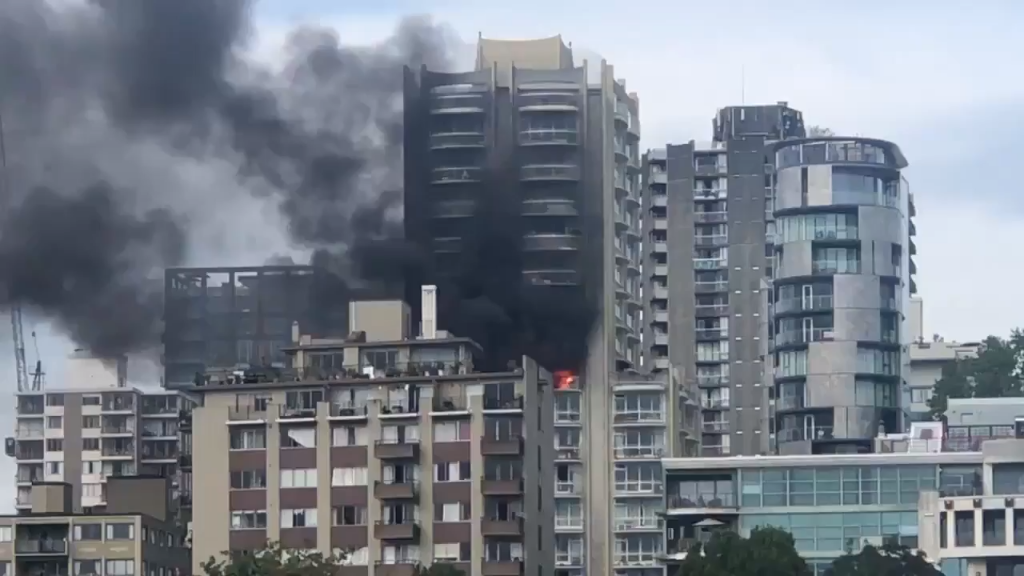 Fire crews have knocked down a large fire in an apartment building in Vancouver’s West End.

There were no injuries and the cause is under investigation.

At the peak of the blaze, it was upgraded to a 3rd alarm fire.

Photos and videos posted to social media showed flames and smoke pouring from the building.

The fire was near Pacific Street, just south of the downtown core. It started around 5 p.m. 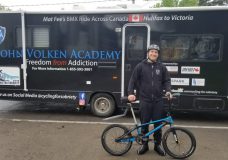 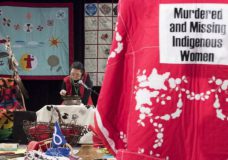 All Canadians have a role to play in ending MMIW ‘genocide,’ report says