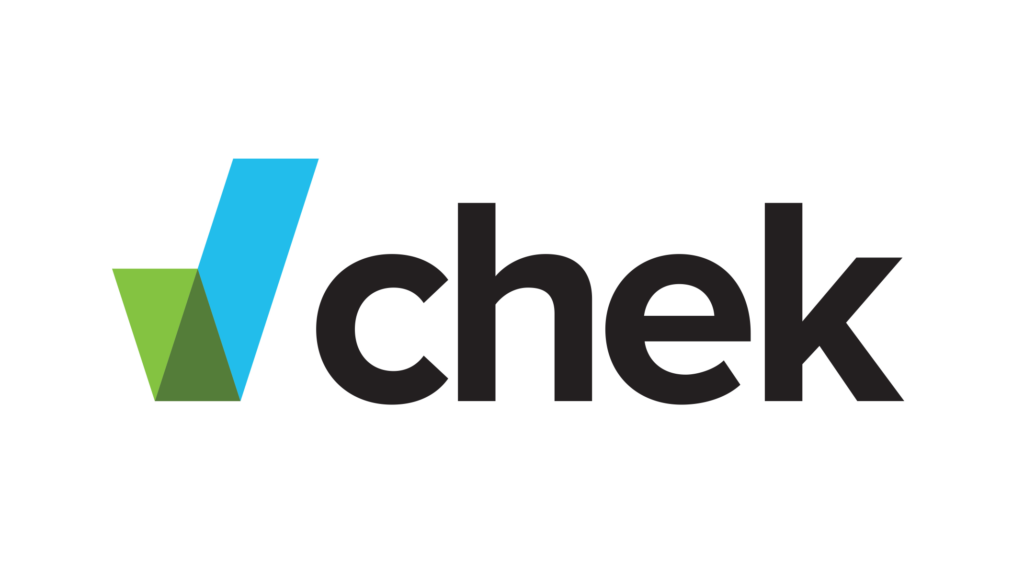 CHEK Media has revealed a refreshed look as it announces several new local programs coming to the station this fall, anchored by the Steele and Vance Show.

Veterans broadcasters Lynda Steele and Jody Vance are teaming up for the new weekly topical show beginning Thursday, Sept. 8 at 8 p.m. It will air on CHEK and CHEK+ and will also be available as a podcast.

The Steele and Vance Show will be part of a strong local primetime lineup on Thursdays that will also include This is Vancolour with Mo Amir, which debuted last season.

Also beginning in September, former B.C. finance minister Carole Taylor will host the new show BC Legends, a series of in-depth interviews with some of the province’s most prominent figures including Jim Pattison and Lululemon’s Chip Wilson.

CHEK is also relaunching its popular Trend lifestyle show and is bringing in a new host to Cookin’ on the Coast, with chef Heidi Fink to helm the program’s eighth season.

“Today’s announcement is indicative of CHEK’s ongoing commitment to local audiences. CHEK is now home to more local programming than any other BC station,” Levi Sampson, chair of CHEK Media Group, said in a statement.

CHEK General Manager Rob Germain said at a time when other media companies are facing cutbacks, CHEK is doubling down on local programming.

“British Columbia has incredibly important and interesting stories to tell and CHEK is building on its strong tradition of delivering local programming hosted by local talent. No one else outside of Toronto is doing this,” he said.

The new fall line-up was announced with the unveiling of a new look for the employee-owned station — its first brand refresh since it became independent 12 years ago.

Indigenous artist Lou-Ann Neel was also commissioned to provide a version of the new logo for use on special occasions, such as when CHEK premieres the Indigenous-produced documentary A Cedar is Life — an investigation into the cultural significance of what most Pacific Northwest First Nations call the Tree of Life— next season. 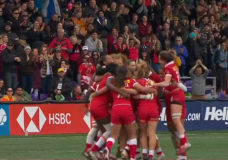 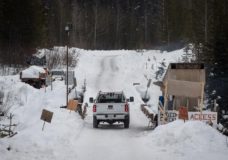