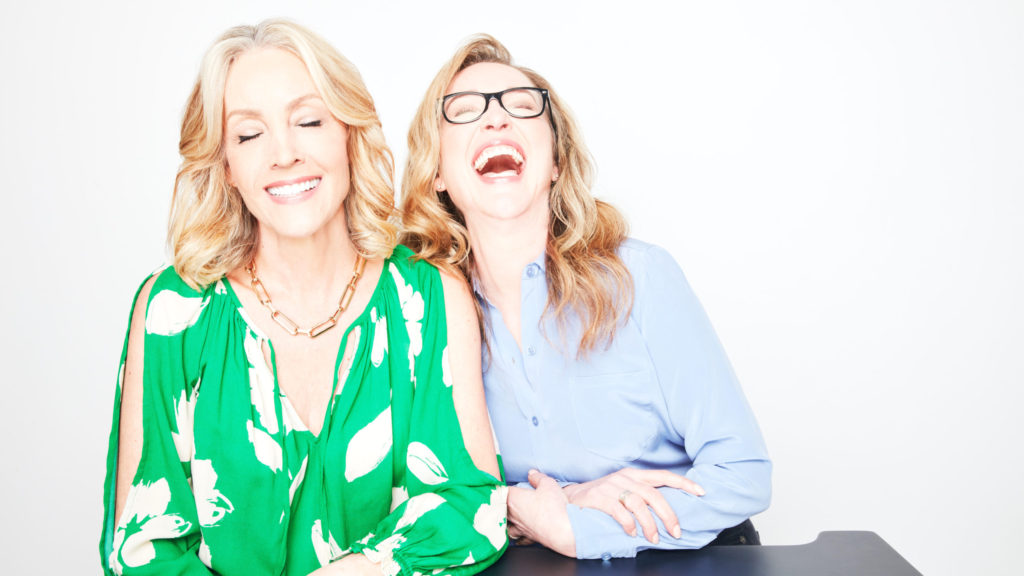 CHEK
The Steele and Vance Show with Lynda Steele and Jody Vance debuts on CHEK Thursday, Sept. 8, at 8 p.m.

Two of B.C.’s most recognizable and celebrated broadcasters are making their way to CHEK.

Lynda Steele and Jody Vance will team up for a weekly one-hour talk show, the Steele and Vance Show, Thursdays at 8 p.m. starting Sept. 8 on CHEK TV and CHEK+.

The show, which will also be available in podcast form, will be “unlike any currently available to B.C. viewers,” says Steele — a 35-year veteran of the industry known for her time as a broadcaster with Global, CTV, CBC and Corus.

“I am really proud to be a part of this show, because what viewers will see when they tune in is real, authentic conversations about local, national and international topics that are relevant to life in B.C. today,” says Steele. “This won’t be a standard talk show with the ‘news of the day’ – we are going to peel back the layers of the touchstones of what people are talking about.”

Vance — known for becoming the first woman in Canada to host her own primetime sports show on Sportsnet — says the new talk show will break the mold, as it’s inherently different from anything else currently on the air.

“At its heart, the Steele and Vance Show will be a combination of informed and uncompromised dialogue,” she says.

“Expect this show to be irreverent, unscripted and unfiltered, but more than that it will be two long-time broadcasters that you know you can trust talking about the news you need to know about that day or week. And we intend to have a lot of fun doing it. Expect the unexpected.”

The Steele and Vance Show will anchor CHEK’s new primetime lineup of local talk shows, including This is Vancolour with Mo Amir and a new show, BC Legends with Carole Taylor, on Thursday nights.

Steele’s career highlights including serving as the 6 p.m. anchor for Global Edmonton for two decades, hosting the popular consumer investigation segment Steele On Your Side at CTV Vancouver and more recently hosting the Lynda Steele Show on CKNW radio.

Vance, a TV mainstay, is a made-in-B.C. broadcaster known as a trusted voice of reason across multiple media platforms. She currently serves as a freelance journalist for Al Jazeera English, authors a weekly column called The Middle, co-hosts the Unspun Podcast and is the lead fill-in host on CKNW.

CHEK is the country’s leading independent and employee-owned news station now in its 66th year of broadcasting. 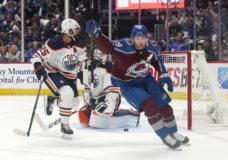 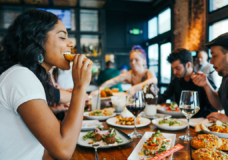