Lights of Wonder to illuminate Centennial Square this December 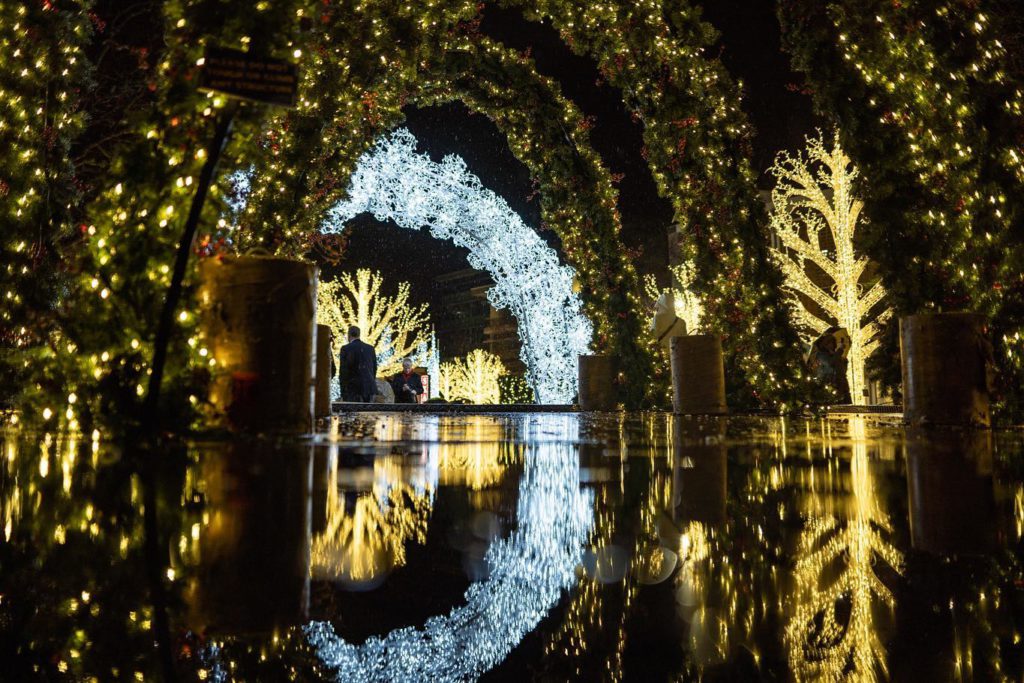 All will be merry and bright at Centennial Square this December when the Downtown Victoria Business Association (DVBA) launches Lights of Wonder.

The annual outdoor event is back Dec. 15-31 and will see the square illuminated nightly, including Christmas night, in what’s known as the Capital Region’s largest free light display, according to the DVBA.

Themed light exhibits, four interactive light tunnels and a 40-foot festive tree will be displayed at the event to immerse visitors in the ultimate winter wonderland, states a post on the association’s website.

The DVBA’s executive director, Jeff Bray, says he and his staff are excited to bring the event back for another year, especially given it encourages people to shop at local businesses.

“This year’s event will have daily entertainment and fun activations throughout the event for the entire region to enjoy,” Bray said in a news release Thursday.

Along with various food vendors and family-friendly activations, the event will offer community performances each night except for Dec. 25, with donations for local charities also being collected on-site, the DVBA says.

The association first launched the display in 2019 and, at the time, said they had purchased it for $500,000 to be paid off over five years — calling it a wise investment that could be used well into the future.

Lights of Wonder, which is sponsored by Starlight Investments, runs Sunday to Thursday from 4 p.m. to 9 p.m. and will be open one hour later on Fridays and Saturdays, from 4 p.m. to 10 p.m.

People can view the schedule of performances and activations, register to volunteer and learn more about the event online here. 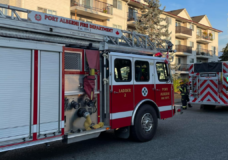 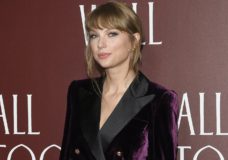