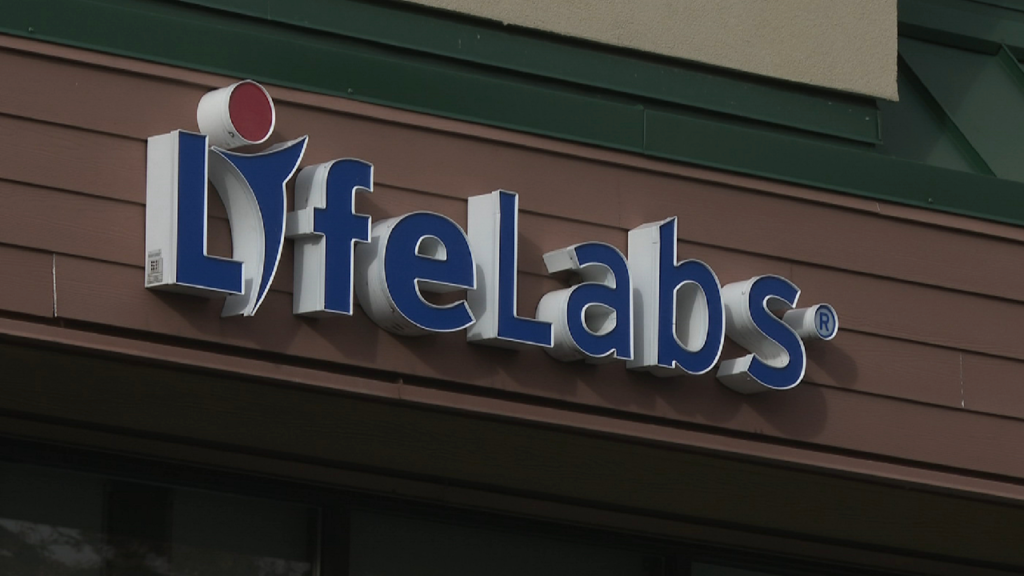 LifeLabs announced in a brief press release Sunday that they have reached a tentative three-year agreement with B.C. General Employees’ Union, which represents around 1,500 of the company’s employees.

Details regarding the agreement were not disclosed, but the company says it is pleased with the outcome.

“We are pleased with the outcome and look forward to our continued partnership with the BCGEU,” the company said in its release.

In a separate release, the BCGEU said the tentative deal was reached in the early hours of Sunday and that members still need to vote on whether to accept the agreement.

“From the 98 per cent strike vote in July to the difficult decision to action that vote this weekend, our LifeLab members have shown solidarity and a willingness to fight to get the deal they deserve,” said BCGEU president Stephanie Smith. “That solidarity enabled the members of our bargaining committee to make the progress at the table we have now seen.”

The union says that until the vote on the tentative agreement is held, the overtime ban and work-to-rule job action, which had started on Oct. 23, will stand down.

LifeLabs is a privately owned company and popular medical testing service with over a dozen locations on southern Vancouver Island and many residents rely on them for a variety of services including heart monitoring and general blood tests.

Workers have been without a contract since April and last week the union issued a 72-hour strike notice on behalf of its members. A rally was also held outside of a LifeLabs in Burnaby on Saturday, with workers planning to refuse voluntary overtime.

The labour dispute comes amid an ongoing nationwide labour shortage that has hit LifeLabs hard. The company temporarily closed two Greater Victoria locations — their Westshore Town Centre location on 2945 Jacklin Rd. in Langford and their location on 1990 Fort St. in Oak Bay — earlier this month due to staffing issues. 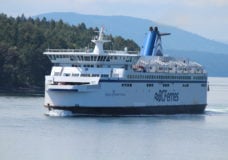 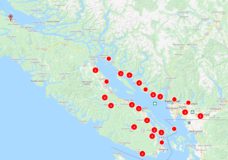