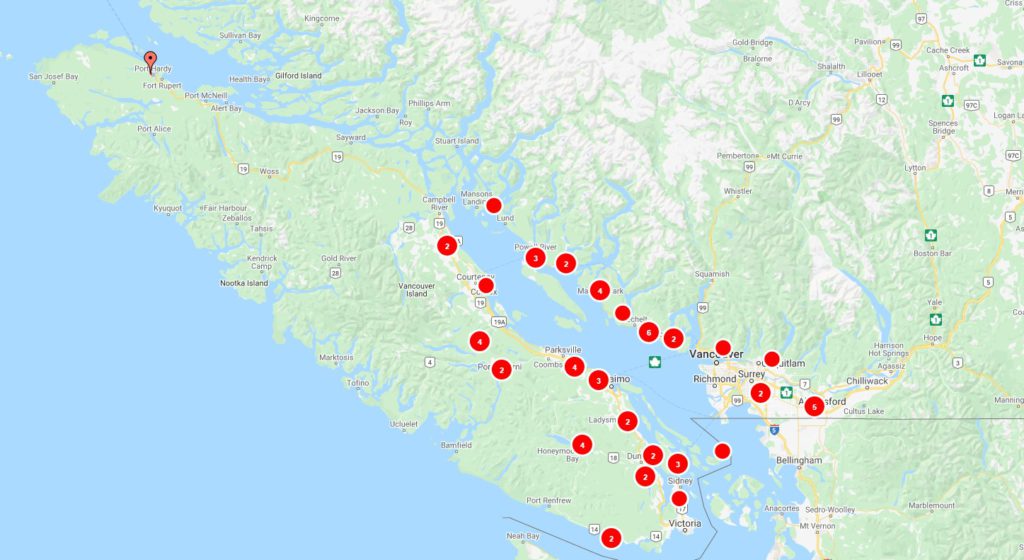 Power has been restored to thousands across Vancouver Island after over 12,000 were without, however, some are still in the dark.

According to BC Hydro’s outage map, 1,783 customers are still without power after a storm took out power for many in the region.

The south island now currently has 199 customers without power, stretching from Port Renfrew to Cobble Hill.

BC Hydro says some of the outage causes are under investigation but many are due to fallen trees and wires.

The rest of the outages are spread out with many pockets between Nanaimo, Parksville, Port Alberni, the Comox Valley and Campbell River where there are 309 customers without power. Port Hardy is currently the only area in the north island with outages, totalling 103 customers without power, according to BC Hydro.

The outages come as a major storm system that has been dubbed by meteorologists as a “weather bomb” moves through the region. 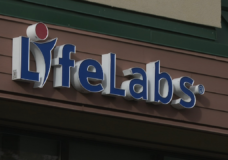 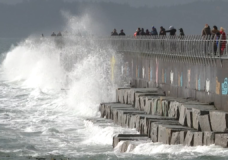