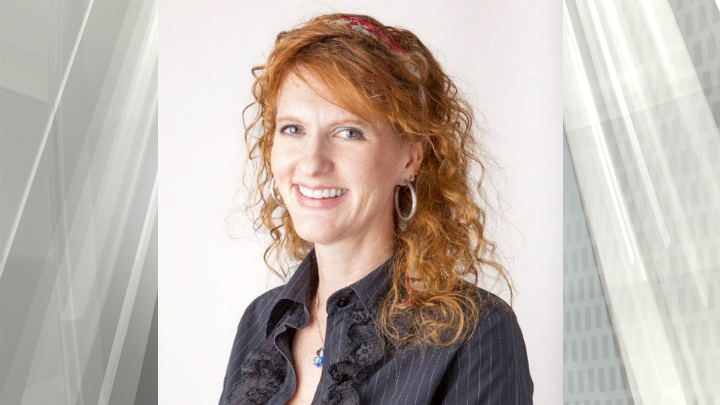 Kerri Milton is no longer the executive director of the Downtown Victoria Business Association.

The Downtown Victoria Business Association (DVBA) made the announcement in a release on Monday.

“The board of the Downtown Victoria Business Association has made a change in the executive director position,” the release states.

Milton was hired by the DVBA in July 2016. She previously worked for Downtown Penticton Association.

The DVBA said in the release that the association is grateful for the passion and energy that Milton brought to the role.

“Ms. Milton was instrumental in creating and managing many new initiatives that fulfilled the DVBA mandate of promoting the vitality and vibrancy of downtown Victoria and its business community,” DVBA Board Chair Suzanne Bradbury said in the release.

“This included strengthening our ties with other downtown stakeholders, such as the City of Victoria, Tourism Victoria and the Greater Victoria Harbour Authority.”

In an email on Tuesday, Bradbury said the reasons behind the decision are confidential but the change was made without cause and within the terms of Milton’s contract. Milton will receive severance.

The DVBA also listed rebranding of the Downtown Victoria Business Association, the completion of the Waddington Alley Lighting and Pop Up Art in the Square projects, launching Victoria’s first park and ride, and the start of the Shared Arts Space as Milton’s other accomplishments.

DVBA board members will be overseeing day-to-day management while the association searches for a new executive director. 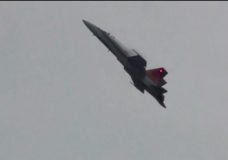