WATCH: He was charismatic and attractive. The victims of 34-year-old Jordan Shepherd thought they were starting a romantic relationship with him. Eventually, though he would scam them and steal their money. Today Shepherd was sentenced for conning eight women, and in a dramatic turn, it was revealed that his parents would pay. Kendall Hanson reports.

Jordan Shepherd arrived at the Nanaimo courthouse in handcuffs Thursday morning, but was released hours later following his sentencing.

He pleaded guilty to a new charge of fraud under $5000, involving a woman in Ucluelet. That brought the total number of women to eight that he was sentenced for scamming.

“It’s impacted me tremendously I’m still in debt with my bank that I lost,” said Megan Aydon, one of his Nanaimo victims. “I was with them since I was 13 years old. I had to close that down and open a new bank account.”

Aydon was scammed out of $1,600 in Sept. 2017. Shepherd convinced her, just as he did with the others, to cash a cheque for him that turned out to be fraudulent.

And despite saying he would pay them back he never would.

Aydon posted first online about it. She soon learned others had similar stories and at least one person had already filed charges.

“I called the cops and got them involved right away,” said Janet Lostale, another of his victims.

She says lost just over $3,000 by depositing what turned out to be phoney cheques.

“It’s been hard and stressful.” she added.

Shepard’s victims thought they would never see their money again but in court today Shepherd’s parents provided restitution of close to $14,700 to cover the losses of the eight women.

It formed part of a joint submission formed since the last day of sentencing arguments.

“It’s ultimately the goal at the end of the day,” said Kendra Waugh, Crown Counsel on the case. “I get to make eight really great phone calls to these women and let them know they’re going to get their money back. Restitution orders are always made and we do like to see them paid in full.”

In communicating with his victims Judge Ron Lamperson says Shepherd was “persistent, conniving and dishonest” and it was “unlike other cases that have been reported.”

Lamperson said mitigating factors included Shepherd’s guilty pleas to all the charges and the fact he had no previous criminal record.

Shepherd was released today after serving three months in jail (he was credited for four-and-a-half months).

He was also placed on probation for two years. Conditions include writing letters of apology to his victim’s and letting his probation officer know if he enters any relationships with women.

“Considering the number of victims there is he should’ve served a little more time than just the time that he served in jail,” said Aydon. “I appreciate that his family is trying to pay all his victims back.”

“In a way it’s good because we’re all getting our money back but on the other hand he should be doing more time,” said Lostale. “Only four and a half months for how many people he messed up.”

His victims say they are still resentful though they hope he’s able to turn his life around.

The court heard Shepherd was working in the oil patch when he lost his job in 2013 with the downtown in the industry.

He then lost his marriage and was ordered to pay a hefty child and spousal allowance based on his previous income.

Shepherd will be living with his parents and working for them as he now has few other job prospects. 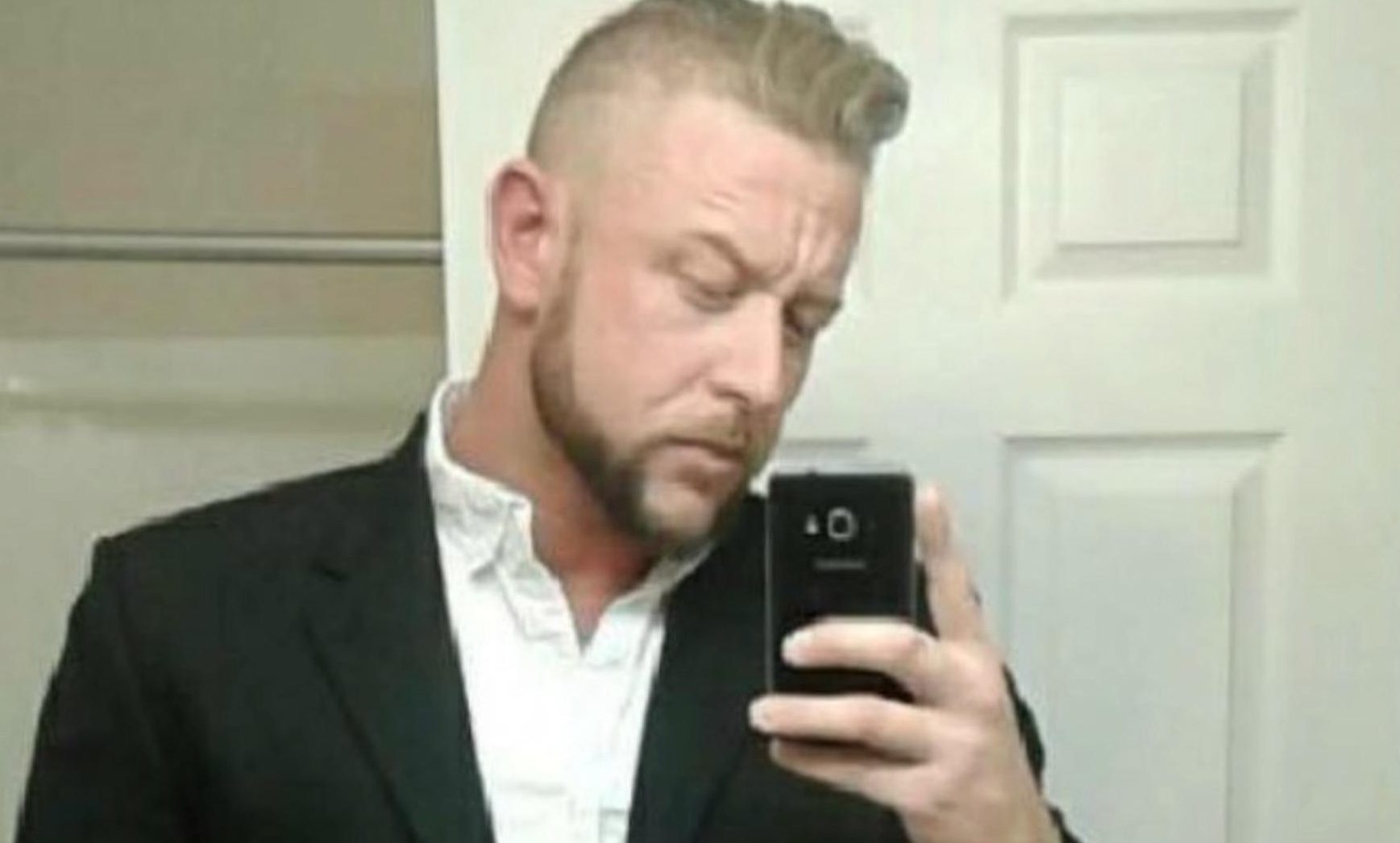 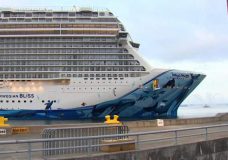 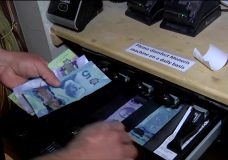