WATCH: Sentencing arguments were heard today in a romance scam carried out by a Nanaimo man.  Thirty-four-year-old Jordan Shepherd stole thousands of dollars from woman after woman that he dated, asking them to deposit cheques for him and give him cash, then running away before they realized they had bounced.  Skye Ryan reports on the impact the crimes have had on his victims.

Nanaimo crown prosecutor Kendra Waugh is seeking justice for the many women Jordan Shepard preyed on.

“I can put myself in their shoes. At the time they helped somebody they cared about and they were taken advantage of,” Waugh said.

Since 2017, he has operated a romance scam, including several single mothers.  Waugh said they now feel ashamed for trusting the wrong man.

“There’s a number of victims and the effects have just been quite profound for them,” Waugh said.

Shepherd reeled in his victims by initially posting selfies on social media.  Then he pursued the women who responded, dating them, and building a relationship with them.  At that point, he would ask the woman to cash a cheque, often in amounts more than $1,000.  Shepard would explain to his victims that he had lost his bank card.  Shortly after receiving the cash, he would disappear.  The scam worked on seven women in 2017 before RCMP were alerted.

“I hope that when these proceedings are over the victims have some closure,” Waugh said.

“And it’s my hope that some of these victims will get their money back. It won’t erase the arm but it may help them in moving forward.”

Jordan Shepherd now barely resembles his dating site photos.  In custody since his arrest in March, he was brought to court Wednesday gaunt, wearing a red sweatsuit and with thinning hair to hear sentencing arguments following his guilty plea.  The crown is asking for jail time and for him to pay restitution for his victims, while Shepherd’s defence lawyer is asking for a conditional sentence since he has no criminal past before these frauds.

The sentencing continues next week on May 1. 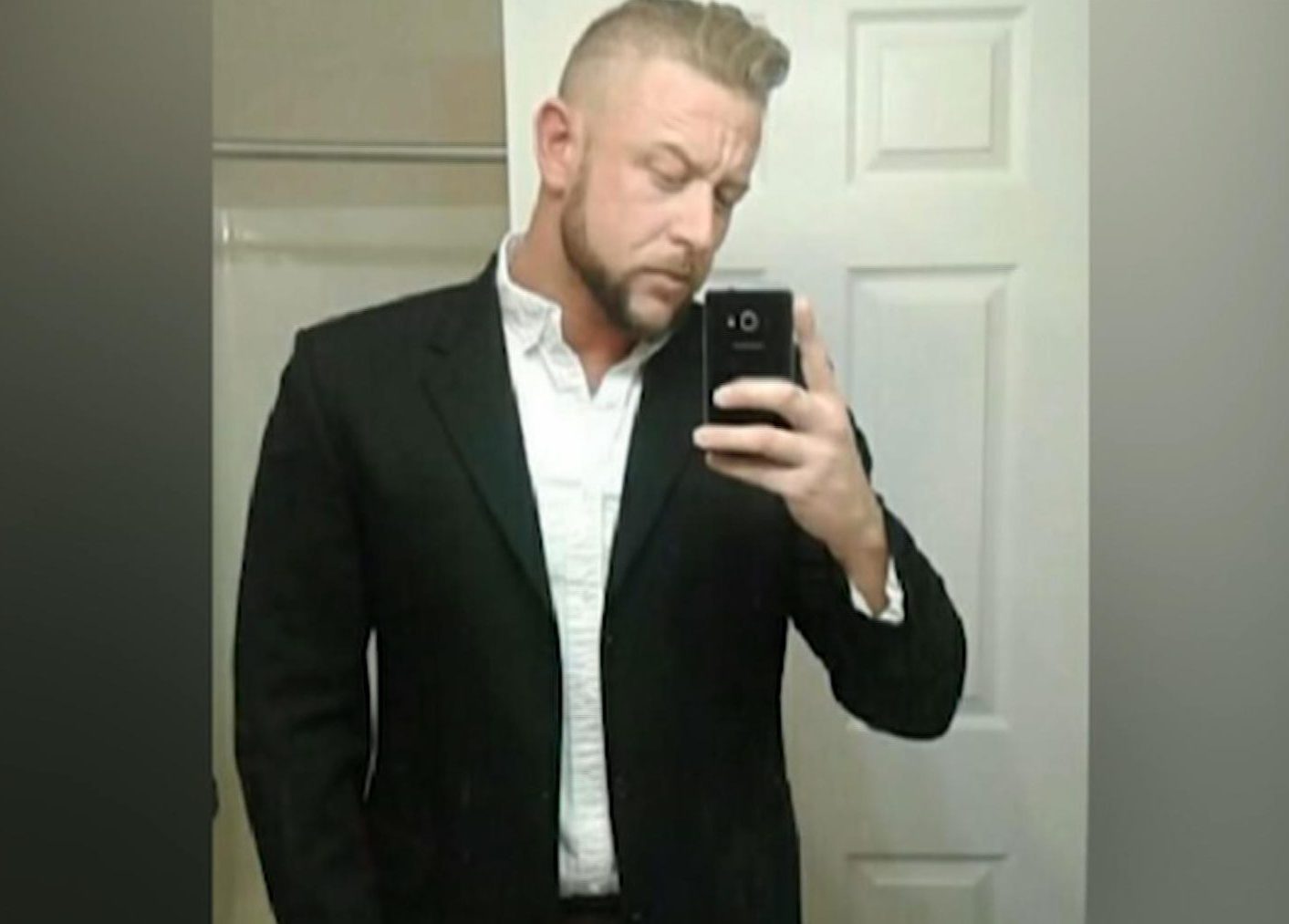 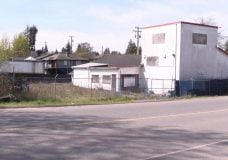 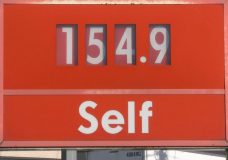 What record-high gas prices in Victoria are costing you