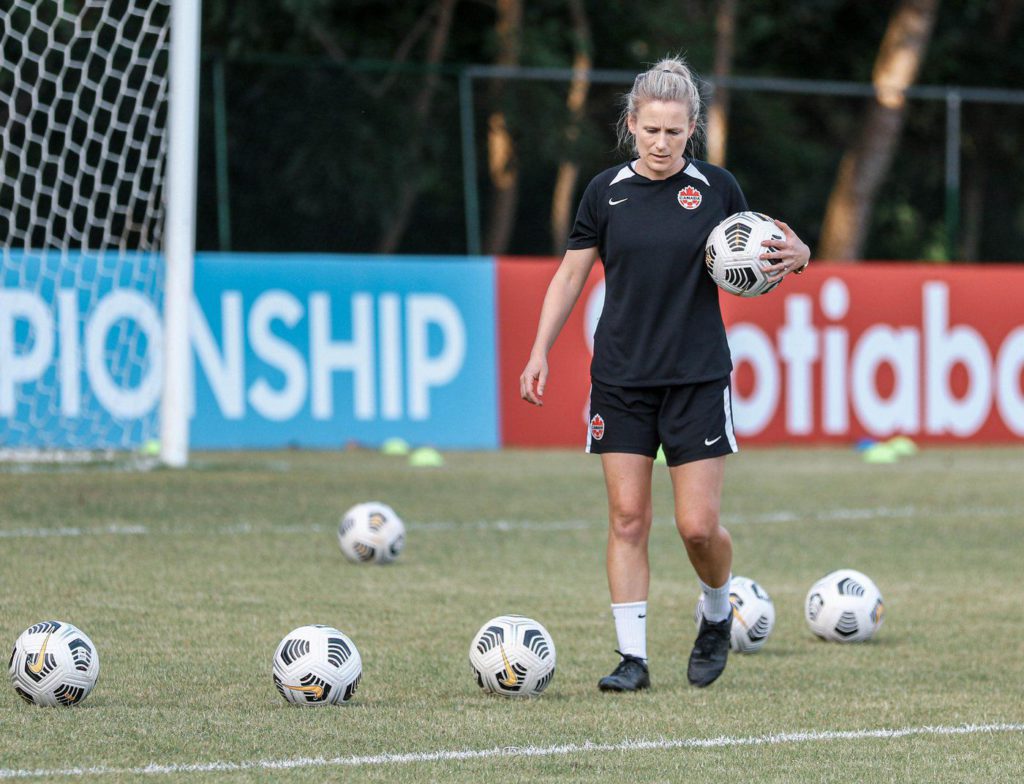 Japan dominated Canada en route to a 4-0 win at the FIFA U-17 Women’s World Cup on Saturday, dropping the Canadians to the bottom of Pool D.

Mao Kubota, Uno Shiragaki, Momoko Tanikawa and Mio Takaoka scored for Japan in a lopsided contest at Pandit Jawaharlal Nehru Stadium. The win sent Japan (2-0-0) into the quarterfinals with one pool game, against France (0-1-1), to come.

To continue at the tournament, Canada (0-1-1) must beat Tanzania (1-1-0) in its final opening-round game Tuesday in Navi Mumbai and hope Japan beats or ties France. Should Canada and France both win, it would come down to goal difference, with the French currently at minus-one and Canada minus-four.

The top two teams in each of the four groups advance to the quarterfinals.

With Japan leading 3-0, Colombian referee Maria Victoria Daza awarded a penalty in the dying moments after going to the pitchside monitor to review a challenge by Ella Ottey on Takaoka. But Canadian goalkeeper Coralie Lallier got a hand to Takaoka’s 92nd-minute spot kick which then bounced away off the crossbar.

Takaoka put the rebound in but was initially judged to have fouled the ‘keeper. The goal was reinstated after another video review.

Japan showed its skill early, quickly moving the ball around the field. And it went ahead in the ninth minute, profiting when Canada could no clear the ball from its own end.

After Renee Watson was dispossessed, Ai Tsujisawa poked the ball ahead to Kubota who unleashed a fierce right-footed shot from well outside the penalty box. Lallier got a hand on the swerving shot but could not stop it.

Shiragaki had a clear header off a corner in the 33rd minute but sent it over the crossbar.

Japan kept attacking and Shiragaki doubled the lead in the 37th minute with a deflected shot off Watson that looped over Lallier. The move followed another Canadian turnover, this time by forward Kayla Briggs as Canada failed to clear its end under pressure from the Japanese.

Humphries sent on Chukwu and Jaime Perreault to start the second half in place of Briggs and Watson. The Canadians fared better after the break but were unable to breach the Japan defence.

Tanikawa, who controlled the midfield for Japan, made it 3-0 in the 52nd minute when she evaded a sliding tackle by Jeneva Hernandez Gray and accelerated past captain Zoe Markesini before slipping a low shot under Lallier.

Chukwu had a rare scoring chance for Canada in the 63rd but fired her shot high. Five minutes, Lallier made a diving one-handed save to deny Miharu Shinjo.

Japan switched goalkeepers in the 79th minute with Jessica Yuri Wulf coming in for Akari Kashima.

A header by Takaoka grazed the Canadian goalpost but stayed out in the 88th minute.

Coach Emma Humphries made two changes to her starting lineup with Iba Oching and Watson coming in for Mya Archibald and Perrault.

Saturday’s contest marked the young Canadians’ second straight game against a former U-17 World Cup champion. France won the tournament in 2012 while Japan lifted the trophy in 2104.

Spain is the defending champion, having won in 2018 when Canada placed fourth. The 2020 tournament was cancelled due to the pandemic.

The Canadians qualified by virtue of a 3-0 victory over Puerto Rico in the third-place game at the CONCACAF Women’s Under-17 Championship in May in the Dominican Republic.

Canada has taken part in all seven editions of the U-17 Women’s World Cup, highlighted by the fourth-place finish in 2018 in Uruguay where it downed Germany 1-0 in the quarterfinals before falling 1-0 to Mexico in the semifinal. Canada then lost 2-1 to New Zealand in the third-place game. 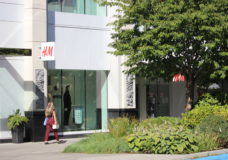 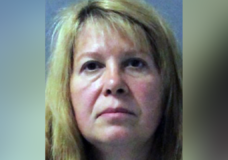