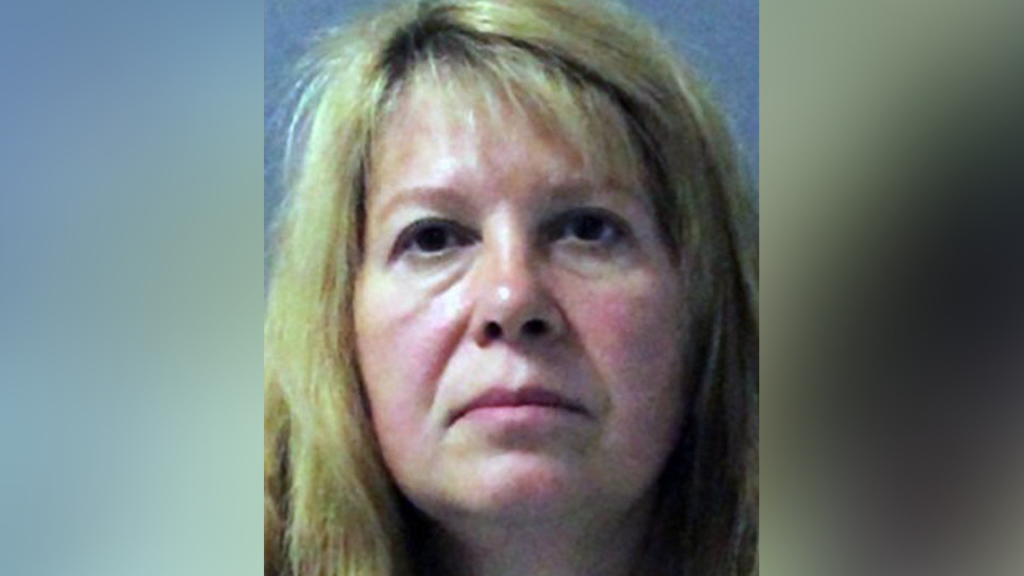 CHEK
This photo provided by Palm Beach County Sheriff's office shows Sheila Keen Warren. The trial of a Florida woman accused of dressing up as clown in 1990 and fatally shooting the wife of a man she later married has been postponed following the disclosure of a law enforcement file containing information about other clown-sighting leads at the time. Prosecutors informed defense attorneys for Sheila Keen Warren Thursday, Oct. 13, 2022, that they had found a “clown sighting file.” (Palm Beach County Sheriff's office/Palm Beach Post via AP) Uncredited

The trial of a Florida woman accused of dressing up as a clown in 1990 and fatally shooting the wife of a man she later married has been postponed following the disclosure of a law enforcement file containing information about other clown-sighting leads at the time.

Defence attorneys in the motion asked for a delay in the first-degree murder trial which was scheduled to start the next week. The jury trial was cancelled on Friday.

Defence attorneys also are seeking sanctions against prosecutors for what they say are instances of failing to disclose evidence to the defendant and are asking that Keen Warren be allowed pretrial release from jail.

The 25-page “clown sighting file” has the names, addresses or phone numbers of 40 credible leads, according to the court filing from defence attorneys.

“Needless to say this will take the defence considerable time and resources to investigate,” the defence attorneys said.

Marlene Warren was fatally shot in the face in May 1990 by someone in an orange wig, red nose and white face paint who handed her carnations and foil balloons after she answered the door of her upscale South Florida home.

Keen Warren was arrested in 2017 in Abingdon, Virginia. Detectives at the time said advances in DNA technology, combined with evidence gathered decades ago, showed Keen Warren was the killer. At the time of the shooting, she was an employee of Marlene Warren’s husband, Michael, at his used car lot. They married in 2002.

Keen Warren has pleaded not guilty. 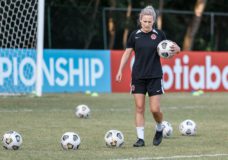 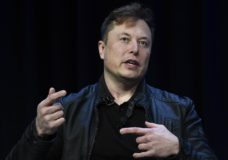 Musk has a 'super app' plan for Twitter. It's super vague