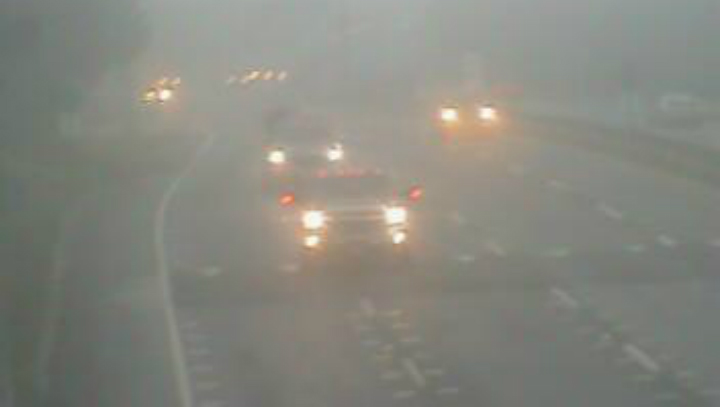 A thick fog greeted many island residents when they stepped outside their doors Thursday morning.

Those advisories are given when near-zero visibility is expecting or occurring.

BC Ferries says its vessels are running on time through the fog Thursday morning.

Vessels are on time so far this morning, RADAR and other systems ensure we sail safely through fog. Departure/arrivals are avail here: https://t.co/2ghYzbhYFz ^et

A foggy morning on the Salish Sea, aboard @BCFerries pic.twitter.com/0iFdVIE0fi

Drive BC is warning drivers to be prepared of limited fog on island highways including the Trans-Canada Highway, Highway 19 and 19A and Mount Washington road in the eastern region of the island.

On the central island, Drive BC warns of limited visibility on Highways 4 and 28, and Highway 30 from Port Alice to the Highway 19 junction is showing dense fog patches. 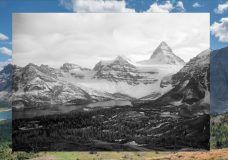