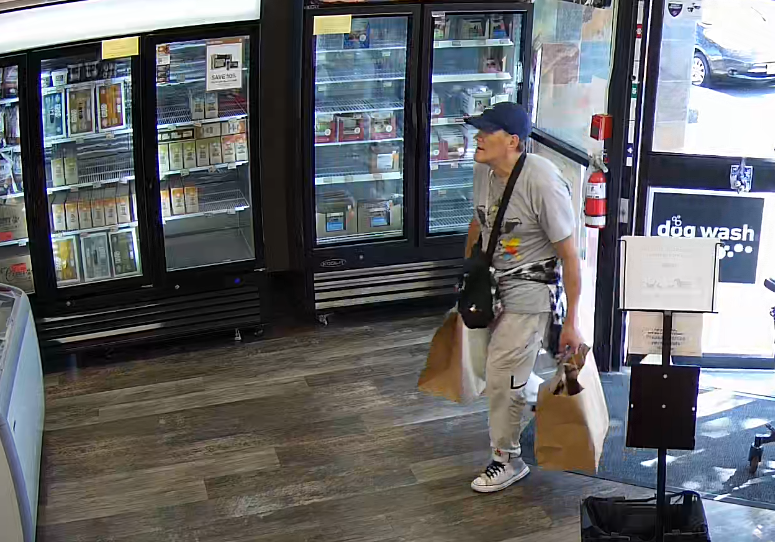 Oak Bay Police
A man with a distinctive hunched back allegedly stole a pet fish and food from an Oak Bay store. Aug. 31, 2022.

Oak Bay Police are calling on the public to help reel in a man they say stole a betta fish and food from a local pet store.

The business owner told officers that an unidentified man, caught on surveillance video, entered the store before stealing the fish and two food packages worth approximately $70.

According to police, the suspect is described as a Caucasian man between 50 to 60 years old with a distinctive hunched back. He was carrying a black over-the-shoulder messenger bag at the time of the theft. 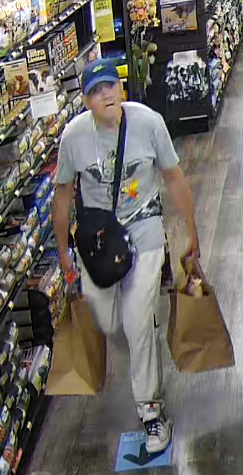 The man was carrying a black over-the-shoulder messenger bag at the time of the theft. (Oak Bay Police) 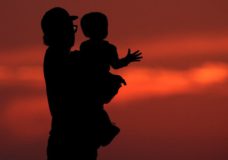 Discrimination and climate change among risks to Canadian children: report 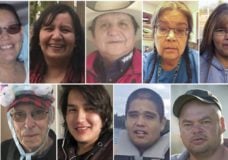