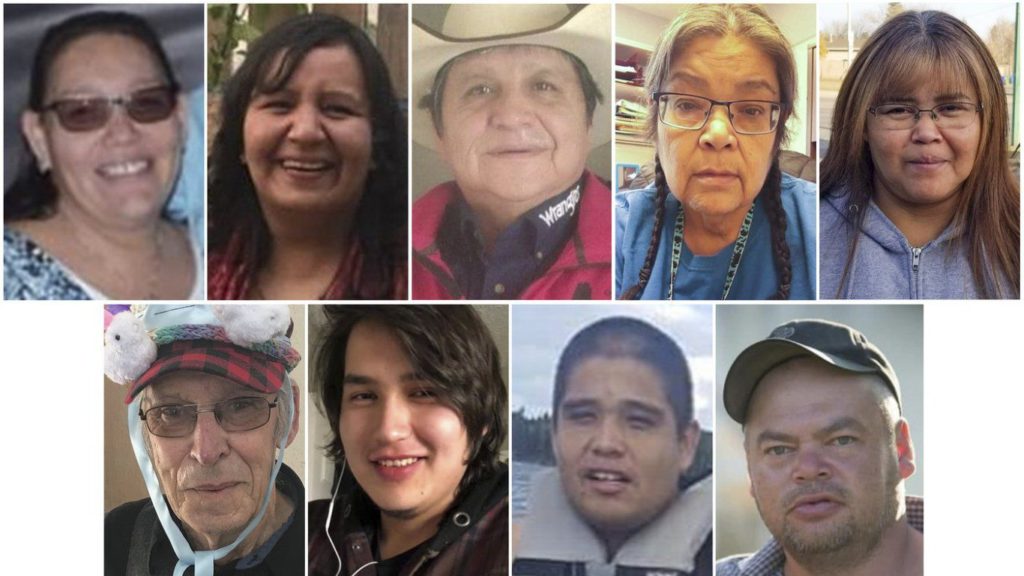 RCMP have released the names and photos of the 10 people killed in a Labour Day weekend stabbing rampage in Saskatchewan.

The dead include nine men and women from the James Smith Cree Nation northeast of Saskatoon and one man from the nearby village of Weldon, and range in age from 23 to 78.

They are identified as:

RCMP have said 18 people were also injured in the attacks, including a teen. As of Tuesday, 10 remained in hospitals, including three in critical condition.

Police continue to search for 32-year-old Myles Sanderson, who is wanted on charges of first-degree murder, attempted murder and break and enter.

RCMP surrounded a home Tuesday in the First Nation community after a reported sighting of Sanderson. But they did not find him.

His brother Damien Sanderson, who was also named as a suspect in the killings, was found dead Monday in a grassy area not far from one of the crime scenes. Police said they believe he did not kill himself and are investigating whether Myles Sanderson was involved in the death.

As the search for Myles Sanderson enters its fourth day, police are asking the public to remain vigilant. 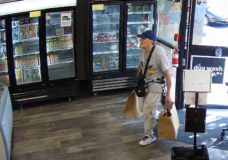 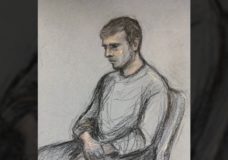 British man pleads guilty to murder of Vernon, B.C., teen who had moved to England