CHEK is proud to bring you the Island Farms Victoria Day Parade. This will be our 61st year broadcasting the event, and you can watch it live on CHEK TV or on our Facebook page on May 21st.

“The CHEK production team is thrilled to be celebrating our 61st anniversary of bringing the Victoria Day Parade to our viewers throughout Vancouver Island, the Lower Mainland, Washington state and around the world,” says CHEK producer Michael Woloshen.

“The Island Farms Victoria Day Parade is the biggest and most anticipated television production we do each year and we?re delighted to share such a happy event with all our viewers and Facebook followers.”

Douglas Street from Tolmie to Belleville Streets will be closed to all vehicle traffic during the parade.

After the parade you can head to Centennial Square at 10:30 to 4 p.m. for some family activities including children’s entertainers, crafts, bouncy castles, face painting and a climbing wall. You can also grab a bite to eat at some food trucks.

Parking will be free at the City’s five parkades and at on-street meters on Monday. On-street parking will not be available along the parade route. 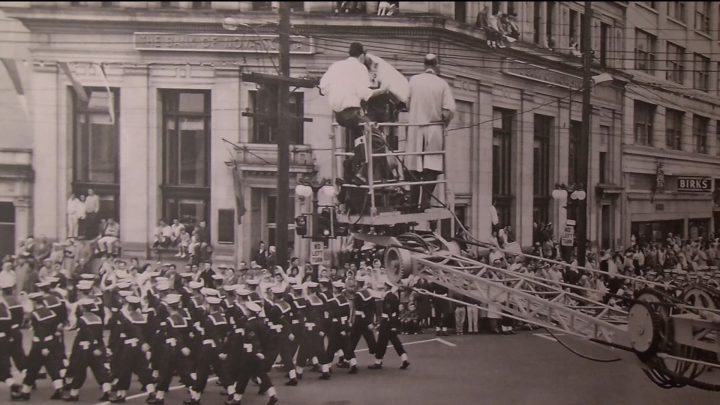 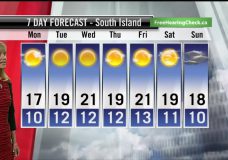 Look for sunny skies, with some cloudy periods, for Victoria Day Monday