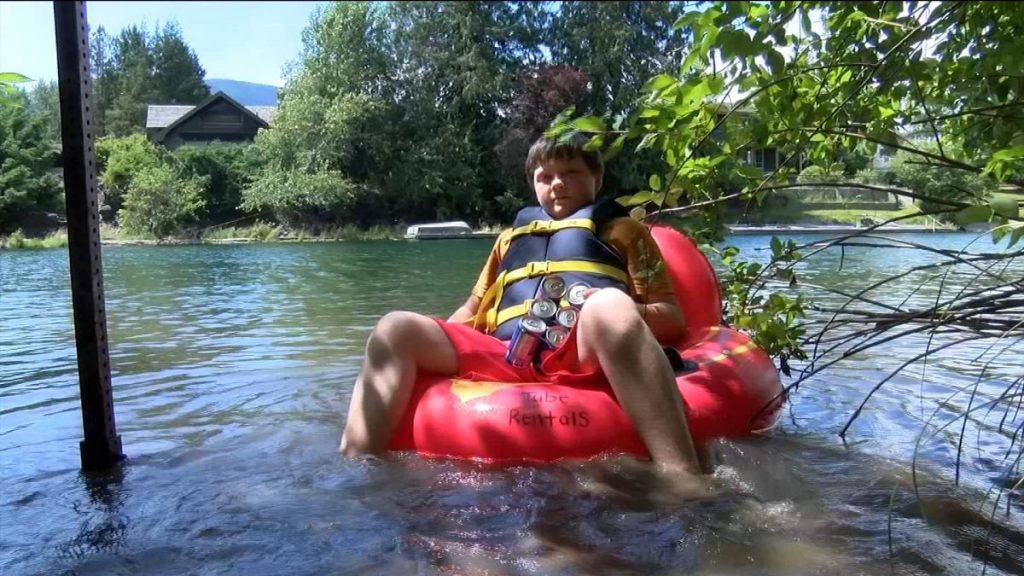 CHEK
WatchScorching hot weather has people seeking relief across Vancouver Island. Temperatures reached into the 30s in both Port Alberni and Lake Cowichan Wednesday and as Skye Ryan reports, the early summer weather is already having a noticeable impact on rivers.

The cool water was calling like a siren to Cowichan residents Wednesday as they tried to escape the sweltering heat.

“It’s just a really good feeling to be in the water,” said 18-year-old Divinity Genovese-Arbic.

The Lake Cowichan resident was one of many jumping all in.

“I’ve grown up my whole life in Lake Cowichan, swimming in the river and the lake,” said Genovese-Arbic.

As temperatures soar into the low 30s in the Cowichan Valley, tourists and tube rentals are already pumping up the Lake Cowichan economy, even before summer’s technical arrival.
Orka Adventures’ Ryan Mayzis said this year’s heat started the season months ahead of usual.

“It is kind of interesting we started doing rentals like in April for our paddle sports stuff,” said Mayzis.

“It’s just so much warmer.”

Yet as satisfying as dipping into the river is in the heat, there is also a huge level of concern around it. Rocks and gravel banks that typically aren’t seen until much later in the season are now popping up all along the Cowichan River.

“This water dropping like this is just heartbreaking,” said Cowichan resident Joe Saysell.

“Just makes you want to weep.”

Saysell has lived on the Cowichan River for 70 years and said what he’s seeing is dangerously low water levels already.
The water temperature was just recorded at 20 C and is four degrees warmer than it should be for salmon in it. The giant trees lining the river are dying and it’s no longer just cedars.

“It’s just unbelievable how the corridor is dying on us.”

Six daily temperature records were broken on Vancouver Island. The three hottest places were Port Alberni at 33 C, Nanaimo at 32 C and Duncan at 31 C. 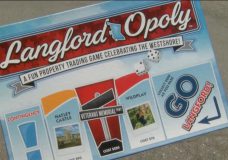 'Langford-opoly': the newest game on store shelves, and the Victoria company behind it 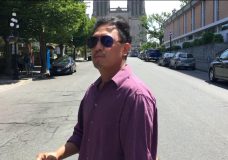