Warning: This story contains details that may be disturbing to some people. Discretion is advised.

The trial of a former Victoria care aide entered its second day Wednesday.

One witness fought back tears as she told court Ceniza touched her genitals while performing what was supposed to be routine work.

She told the court he entered the room saying, “Are you ready for me, my dear?” which was unusual for him.

She said he lifted up her top, touched her genital area and kissed her.

She said she pushed him away repeatedly.

Another witness told the court the accused touched her genital area on two consecutive nights while treating her.

Both alleged incidents took place in July of 2018 at Victoria’s Aberdeen Hospital.

Police have said there are a total of three victims.

The trial is expected to wrap up Thursday. 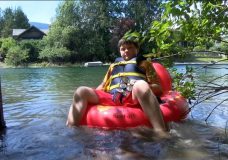 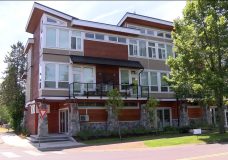 City of Langford sued by provincial watchdog for not using architect